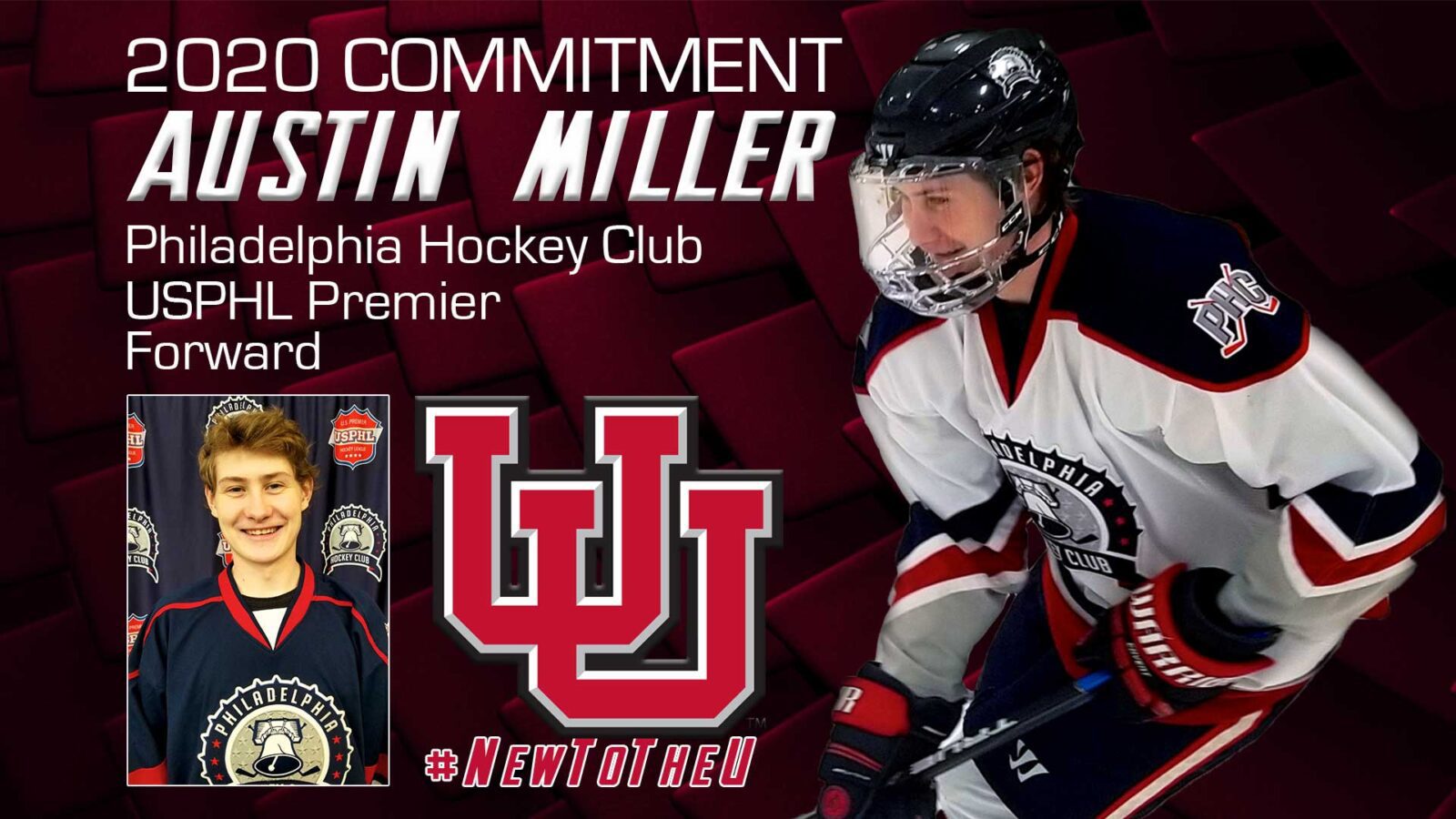 University of Utah Hockey has received a commitment from Forward Austin Miller for the upcoming 2020-21 season.

After graduating high school, he played for the Islanders Hockey Club in the United States Premier Hockey League and is currently playing for Philadelphia Hockey Club in the USPHL for his final year of Juniors. Austin’s current Head Coach, Adam Bartholomay said, “We are pleased that Austin has decided to commit to the University of Utah. He brings a tremendous work ethic and skill level to any team. The Philadelphia Hockey Club wishes Austin and the Utes the best of luck in the upcoming season.”

“We are really excited about Austin joining our hockey program for the 2020-2021 season. We want to build a strong culture that attracts all players, but we especially want to be a program where local student athletes want to play. Being a Utah kid Austin checks all the boxes on and off the ice for our hockey team.  He is going to add needed depth to our forward core and we look forward to him making an immediate impact for us,” said Utah Head Coach Beau Bertagnolli.

Miller is currently undecided as to his major at the U.

Utah Hockey would like to welcome Austin and wish him the absolute best in the upcoming season! 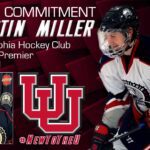