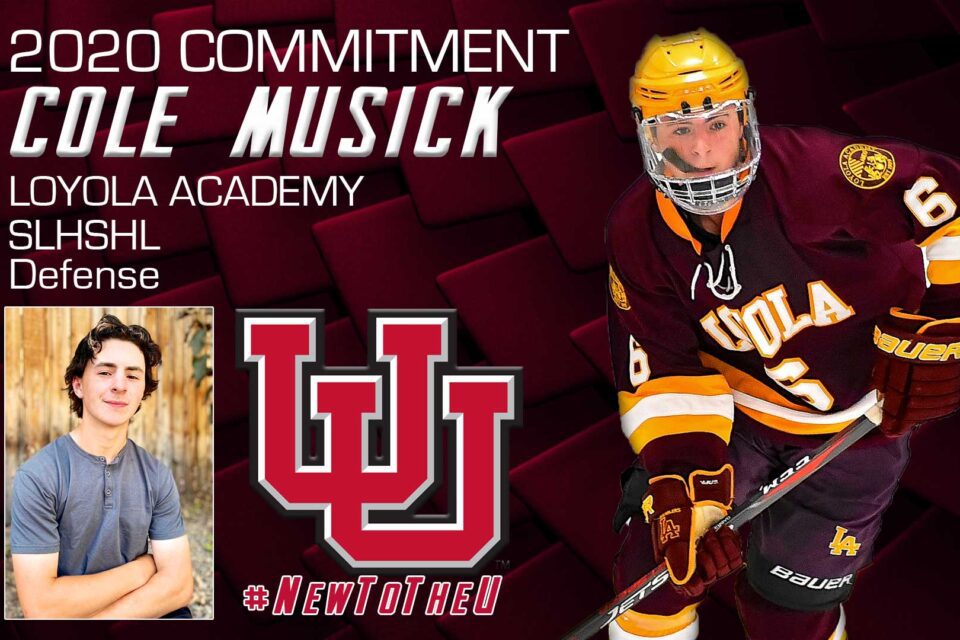 University of Utah Hockey has received a commitment from Defenseman Cole Musick for the upcoming 2020-21 season.

“I’m really excited to be heading to the University of Utah and playing hockey for the Utes,” said Cole. “The past several months have been a huge challenge for everyone, but hockey helps keep me centered and I’ve truly found my home at the U.”

Cole was born in Chicago, Illinois, and grew up in nearby Highland Park, playing youth hockey for the Glenview Stars in the Central States Development Hockey League. He made the jump to AAA hockey with Team Illinois in the High Performance Hockey League, then traveled north to join the Milwaukee Jr. Admirals AAA team in the Tier 1 Elite Hockey League.

Most recently, Cole played for Loyola Academy, being named to the IHSHL All-Star Team (2019), while earning First Honors in the classroom. College hockey runs in the Musick Family. His uncle, Caley Jones, played NCAA D1 hockey for Western Michigan University.

“Cole will be a great addition to our d-core and is expected to compete early on. As an offensive defenseman, he will provide additional depth to the blue line and to the team’s commitment to academic excellence,” General Manager AJ Boldan said.

In the off-season, Cole plays summer hockey with the Roc City Elite program. Outside of the rink, you can find him on the golf course, where he enjoys a single-digit handicap.

Cole plans to study Sport Management and Spanish at the U.

Utah Hockey would like to welcome Cole and wish him the absolute best in the upcoming season! 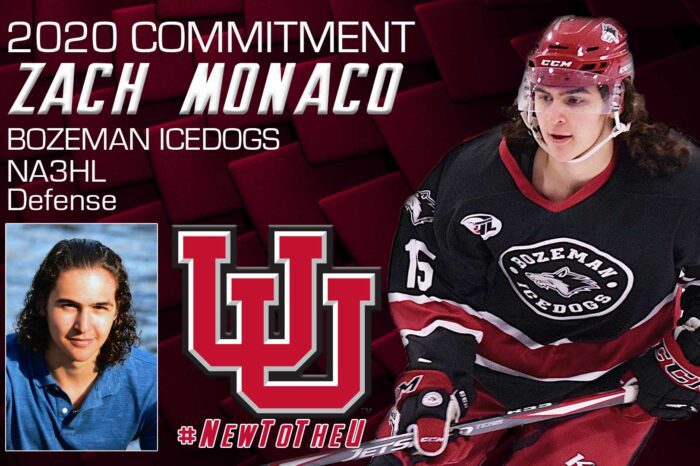 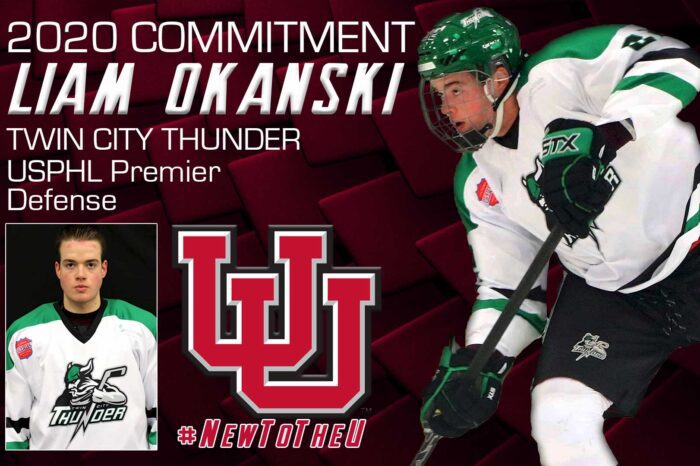 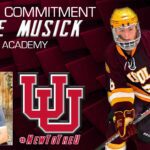