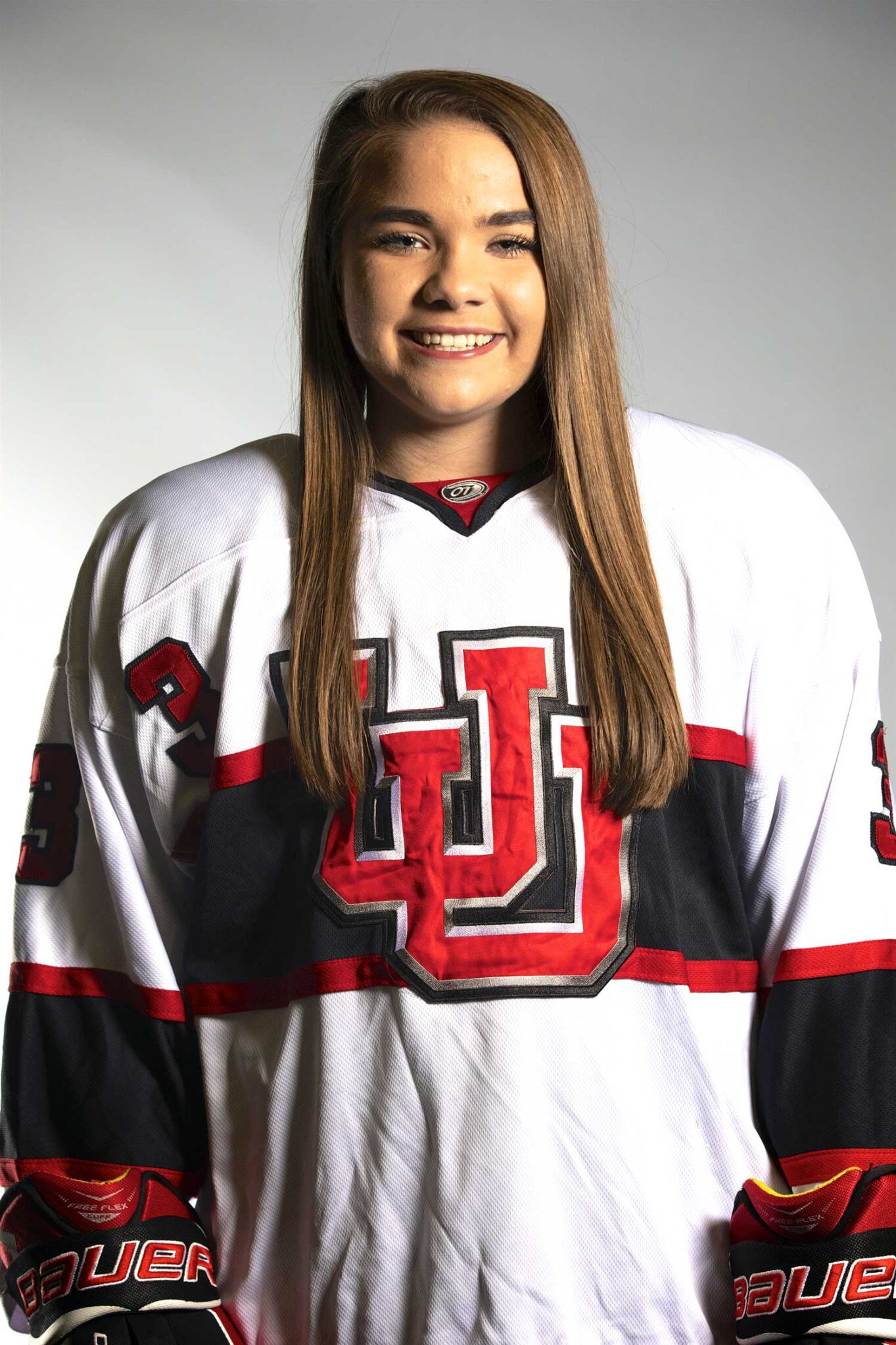 #3 | Defense | L | 5'06" | 145 lbs
We are not going to be sitting around waiting for something to happen. We’re going to make things happen for ourselves.Herb Brooks

I don’t know what life without hockey is, thanks to my brother. I’ve played since I was six, and have played with all girls teams, and co-ed teams. Winning Colorado Cup with Team Wyoming 19U AA and winning Wyoming 19U A State with the Park County Ice Cats, which were both this past season, are but a few of the many favorite memories of hockey.