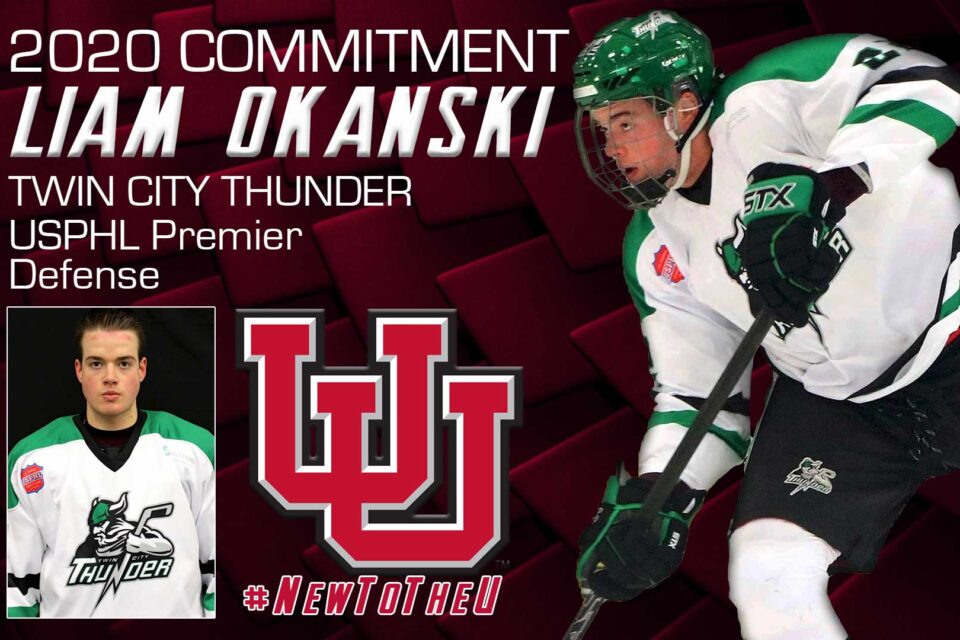 University of Utah Hockey has received a commitment from Forward Liam Okanski for the upcoming 2020-21 season.

“I am very excited to bring my experience and look forward to beginning my college hockey career with the University of Utah,” Okanski said.

Liam is from San Juan Capistrano, California, and a graduate of Villa Park High School. He played for the California Wildcats 16U AAA and the Los Angeles Jr. Kings 18U AAA his last year in California.

Upon graduation, he pursued a career in junior hockey on the East Coast. Okanski played for the New Jersey Rockets of the United States Premier Hockey League during 2018-19 season. Liam grew into his role as a power forward as the Rockets went to the second round of USPHL playoffs that season.

His second year of junior hockey brought him to the Twin City Thunder of Auburn, Maine. Liam filled the role of Assistant Captain while also using his 6’5” frame on the defensive end.

“Liam is a fantastic addition to our program and we are lucky to have him. His size in both the offensive and defensive zone will become a valuable asset for the team,” Utah GM AJ Boldan said.

Okanski plans to study Business at the U.

Utah Hockey would like to welcome Liam and wish him the absolute best in the upcoming season! 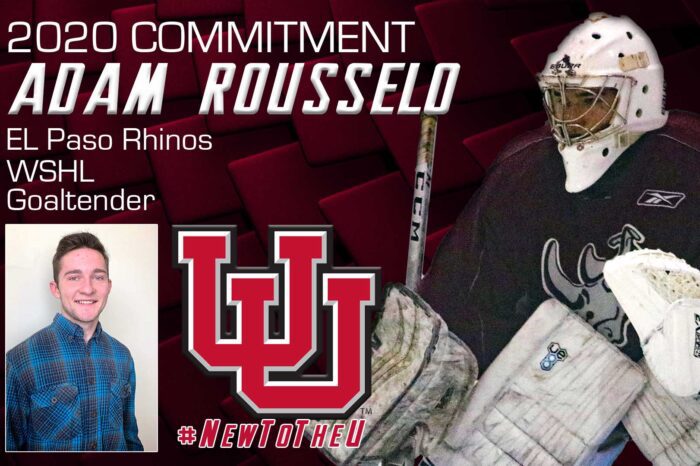 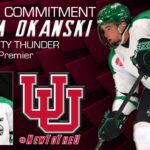