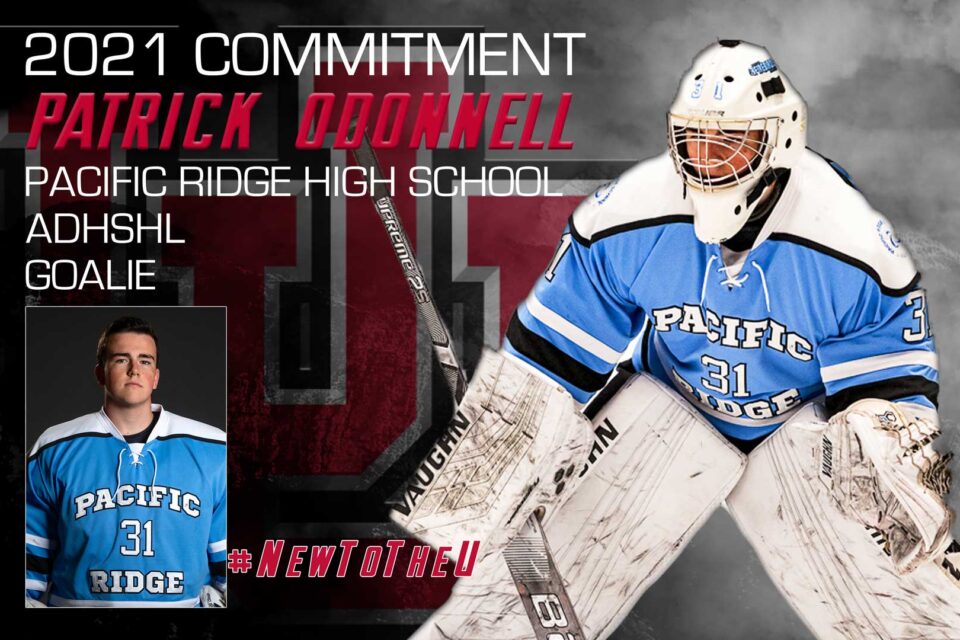 University of Utah Hockey has received a commitment from Goaltender Patrick O’Donnell for the upcoming 2021-22 season.

Patrick has been playing hockey for a total of 15 years with the majority of those being at the club level with the San Diego Jr. Gulls. While at Pacific Ridge High School he played the last two years with both D1 and D2. His senior year, the Firebirds joined the North American Prospects Hockey League (NAPHL) prep division, as well as moved to the D1 tier in which they took home the championship.

“O’Donnell is an agile and confident netminder. His agility, compete level, and dedication to never giving up on a play will give us a chance to win every night that he is in net,” Men’s Division 2 Head Coach Nick Fornelius said.

“I look forward to playing hockey at a higher level while being able to further my education,” said O’Donnell.

O’Donnell is currently studying Chemistry at the U.

Utah Hockey would like to welcome Patrick and wish him the absolute best in the upcoming season! 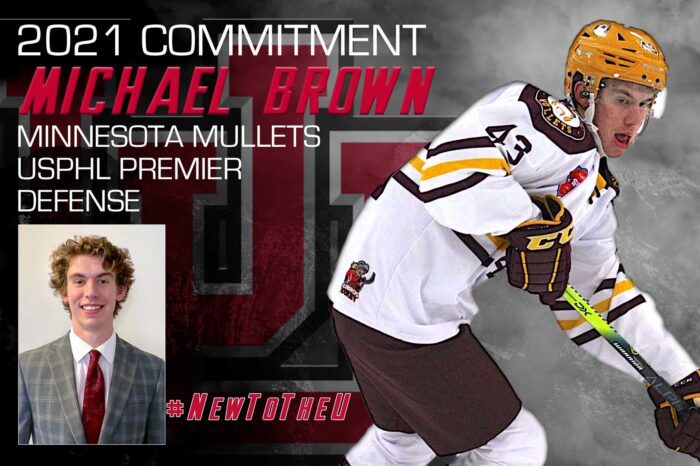 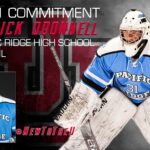