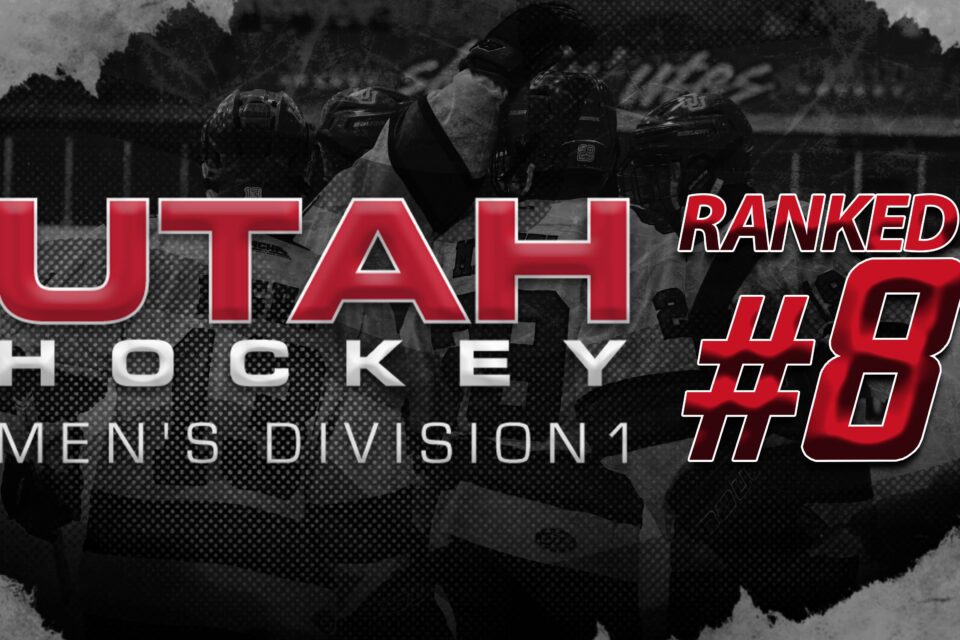 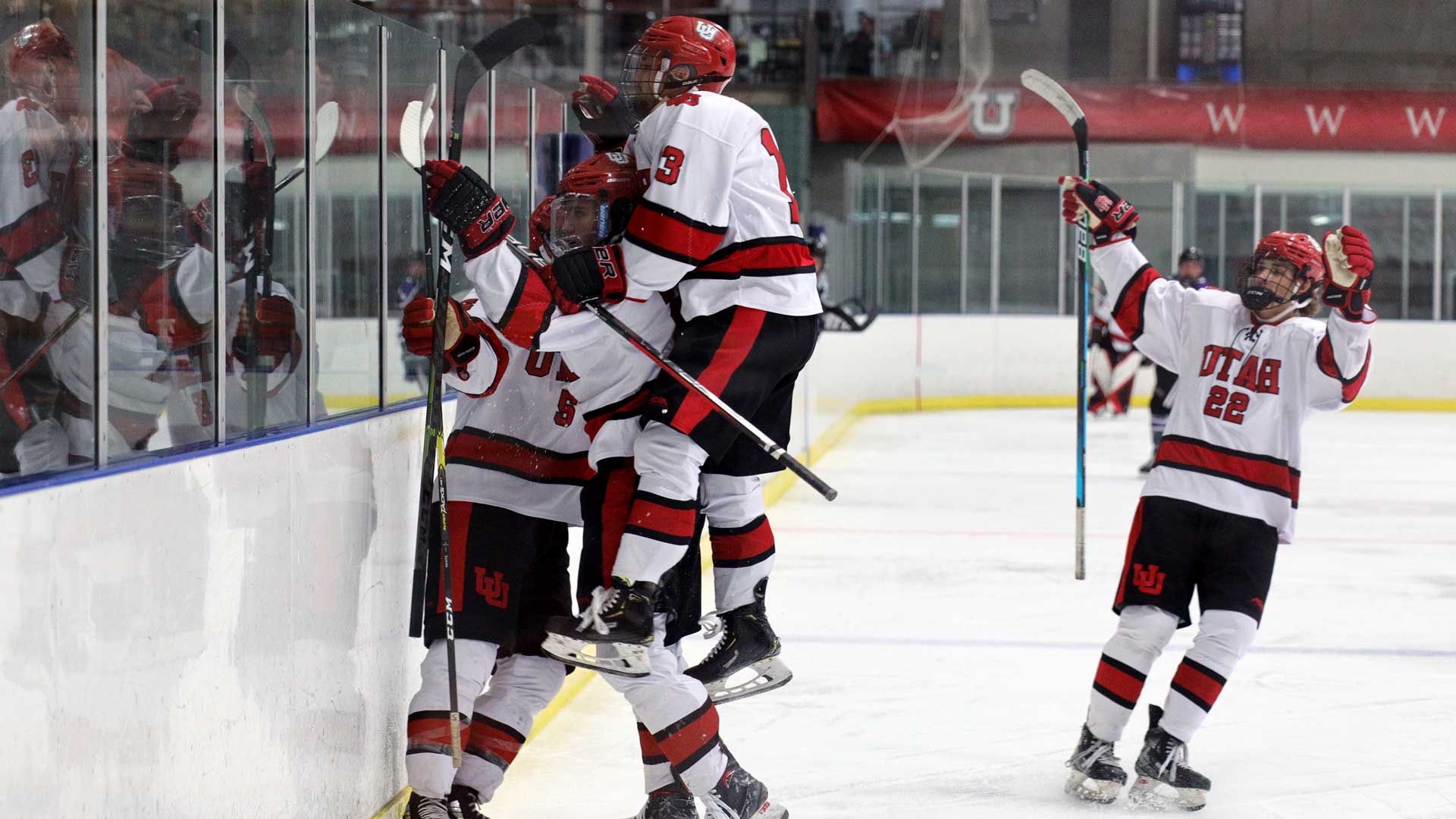 After five weeks of the 2022-23 season, the first computerized rankings are out! Your Skatin’ Utes have debuted at #8 in the first “official” ranking of the season. This is the highest ranking for Utah since moving to Division 1. In their last season of Division 2, they finished the season ranked at #2.

During the first four weeks of the season, the American Collegiate Hockey Association relies on an informal coaches ranking until sufficient game data is present for the computerized rankings.

Utah M1 has had a travel heavy schedule so far, with eight of their first ten games on the road. This includes two three-game weekends in Arizona and one trip to the #1 UNLV. 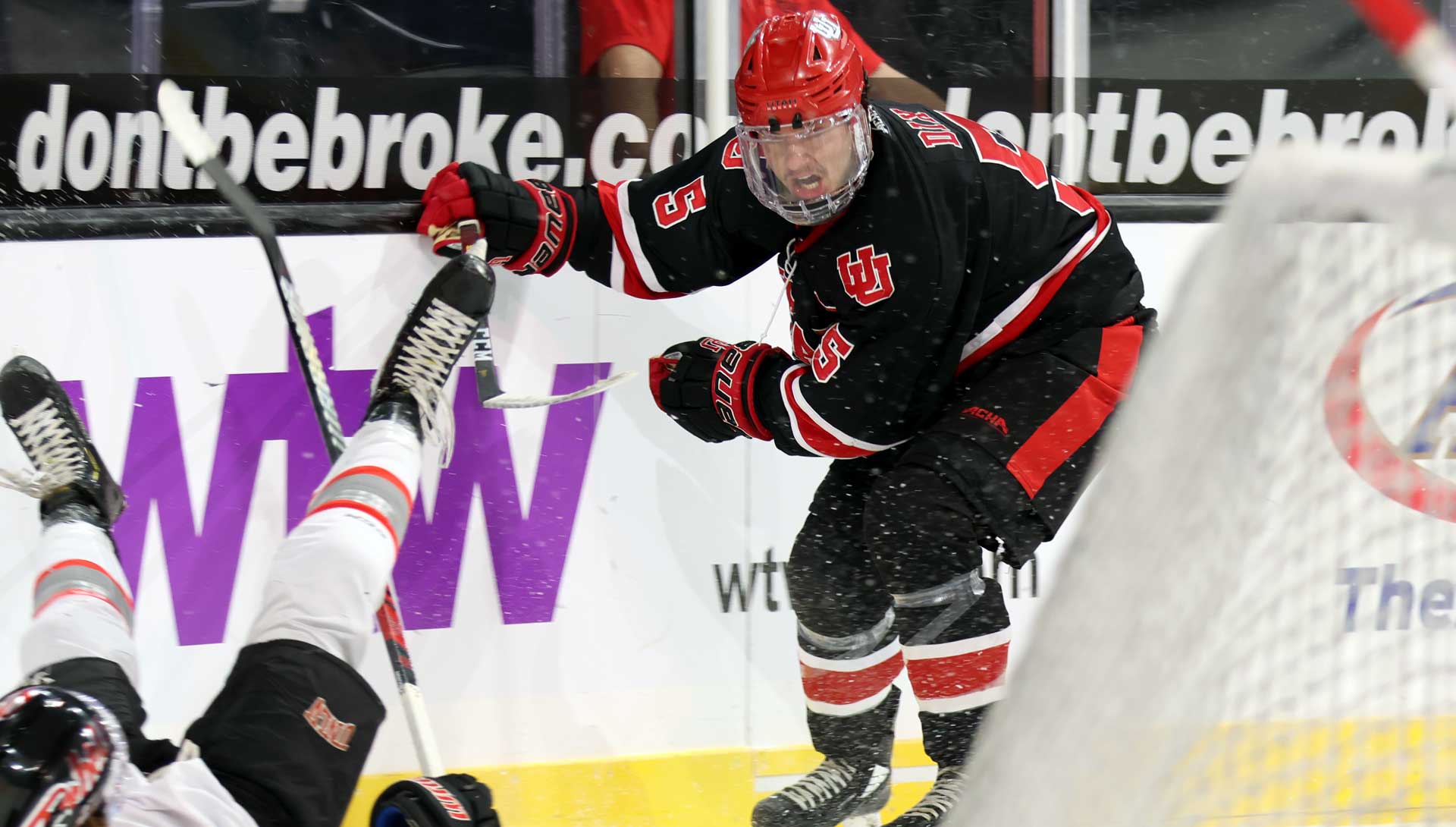 The next weekend, Utah M1 traveled to sin city for two game versus Western Collegiate Hockey League rival #1 UNLV. Where the Utes held the lead in the first game till the 7:35 mark of the third period but ultimately fell 3-2 for third loss the season. Utah was unable to bounce back the next night and took a 6-2 loss to #UNLV to close out the weekend.

Following the two road trips, the Utes were finally at home and secured distinctive wins over Grand Canyon with a 10-4 win on October 21st, and a 6-2 win on October 22nd. The 16 goals of offense demonstrated offensive prowess by the Utes, and added needed confidence while preparing for the next road trip.

To close out October, the Utes were back in Arizona for a three game tilt in the desert. The Utes took down GCU on Thursday with a 5-4 win to sweep the season series over the Lopes. From Tempe, the Utes traveled to Tucson to take on #25 Arizona in the Tucson Convention Center. Utah’s offense struggled in the first game and lost the game 2-0. However, the scoring came early and often on Saturday, and the Utes secured a 4-3 win to close out the trip.

The WCHL had the strongest conference performance with seven (of 10) of its member teams ranked, including three of the top four spots. 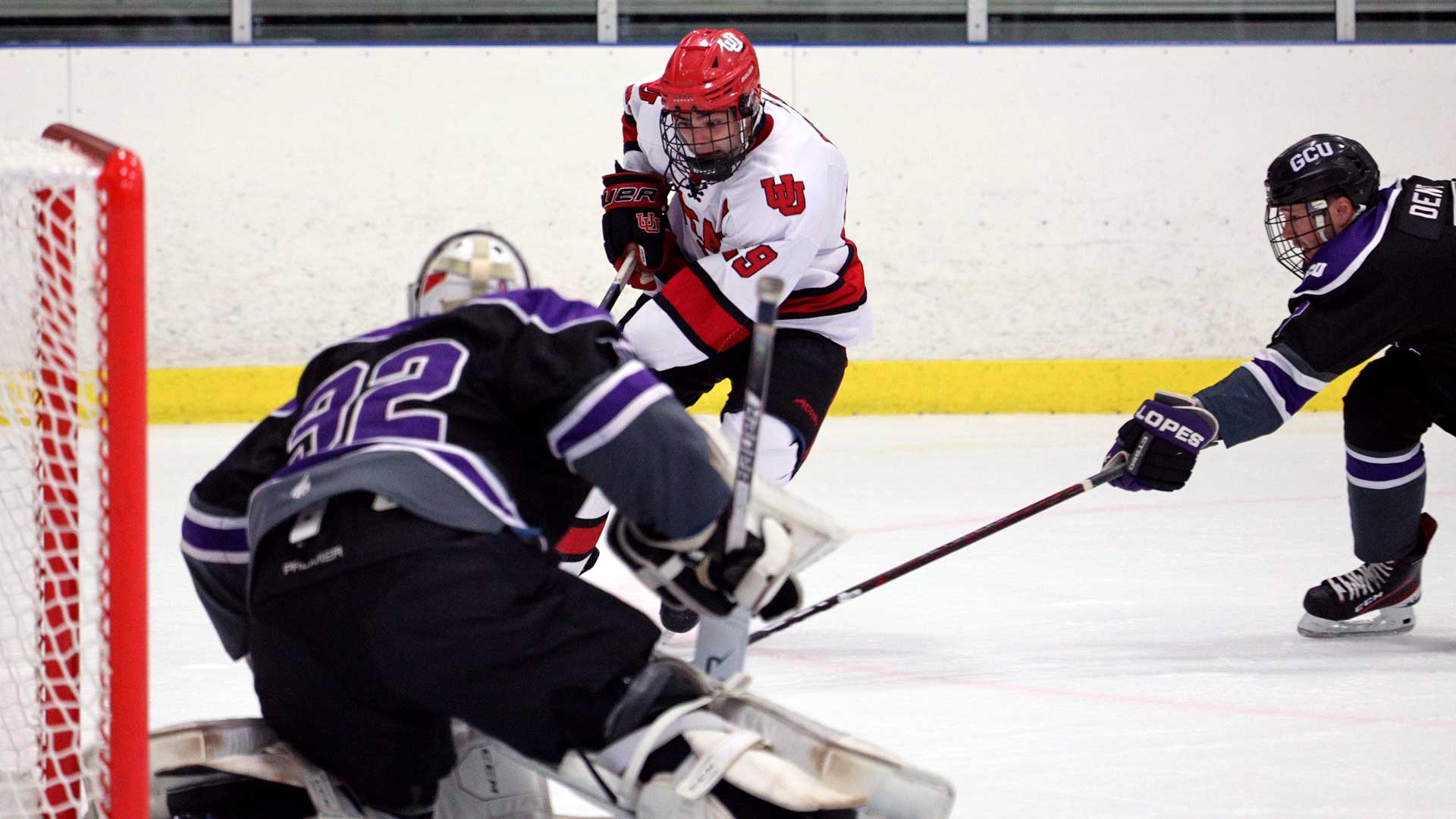 With the ACHA switching to a computer-based ranking from a coaches poll, the ACHA will use the two computer rankings generated by USHSHO.com; Ranking A (Wins with Maximum Goal Differential of 7) and Ranking B (Wins with Maximum Goal Differential of 1), and come up with an average of the two rankings. The ACHA will then use the list generated from the average for its weekly ranking. Ties will be broken using the higher ranked team from Ranking B until the Top 25 teams are listed. All games that go to overtime will be scored as ties in the computer ranking.

Now in its 32nd season of action, there have been a total of 14 schools that have won the ACHA Men’s Division 1 National Championship. Over the past 19 seasons, 12 different schools have won the ACHA Men’s Division I National Championship: Lindenwood (4), Central Oklahoma (2), Illinois (2), Minot State (2), Adrian (2), Arizona State, Davenport, Delaware, Oakland, Ohio, Penn State, and Rhode Island. 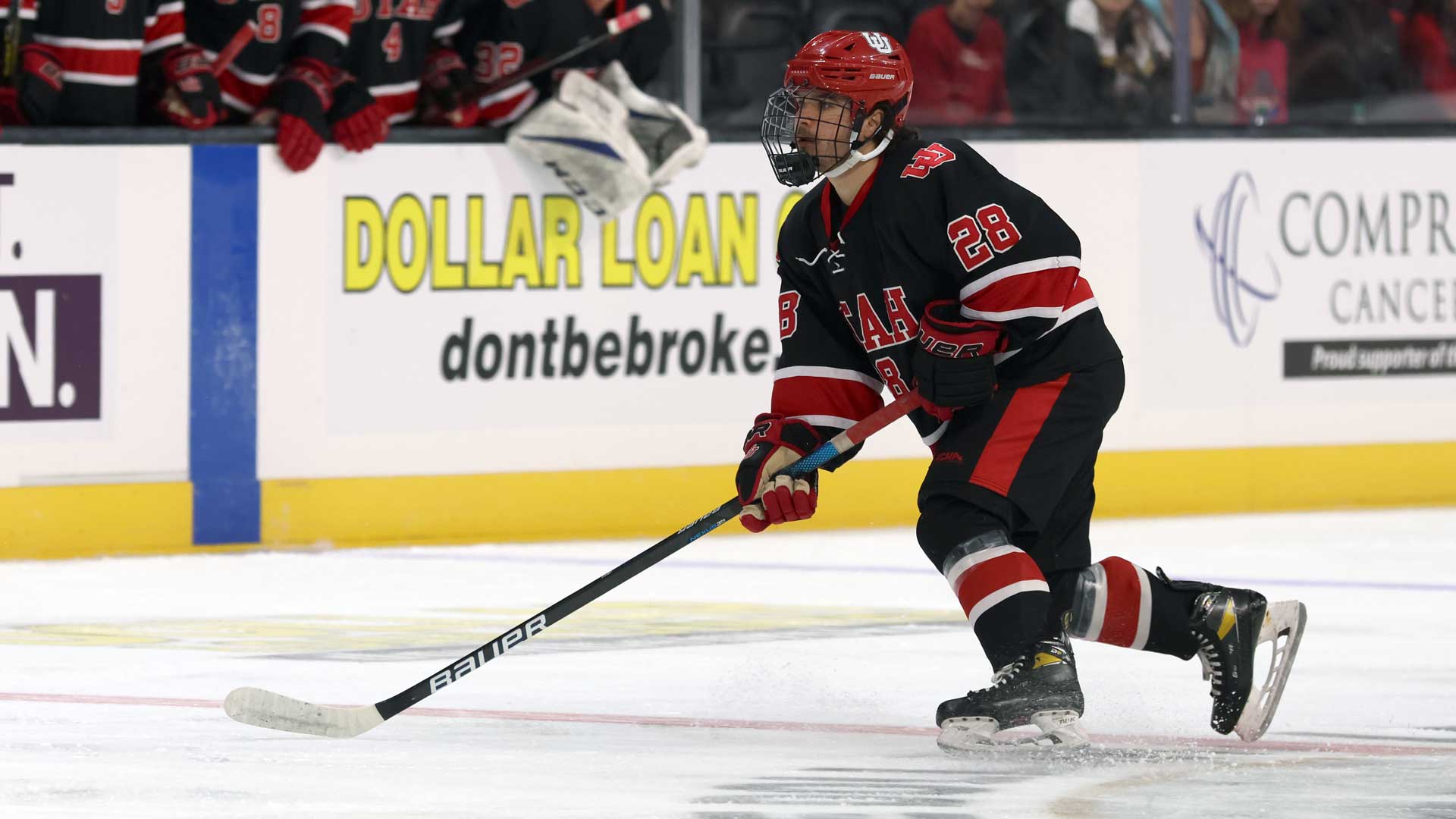 The computer ranking will for the ninth time determine the 20 teams that qualify for the 2023 ACHA Men’s Division I National Championships in March 2023, which will include the following eight auto bids:

The fifth ranking of the regular season will be released on Wednesday, November 9, 2022. 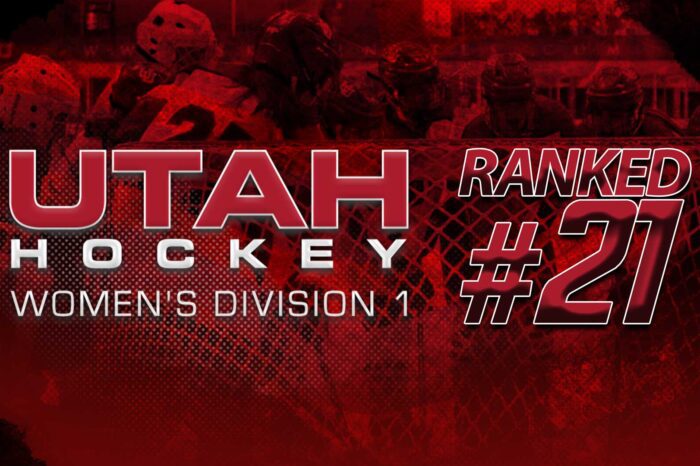 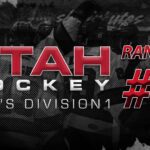