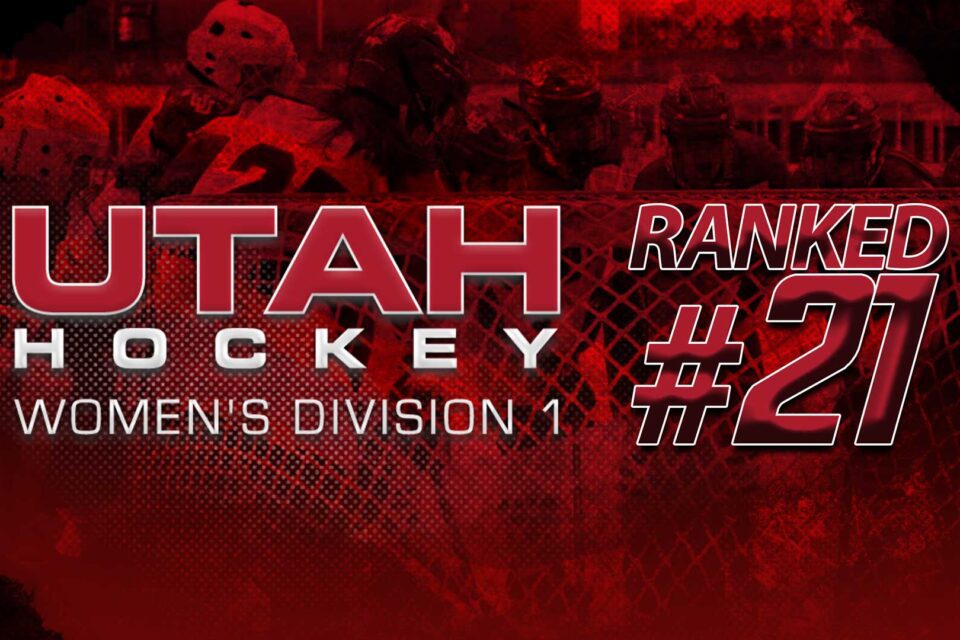 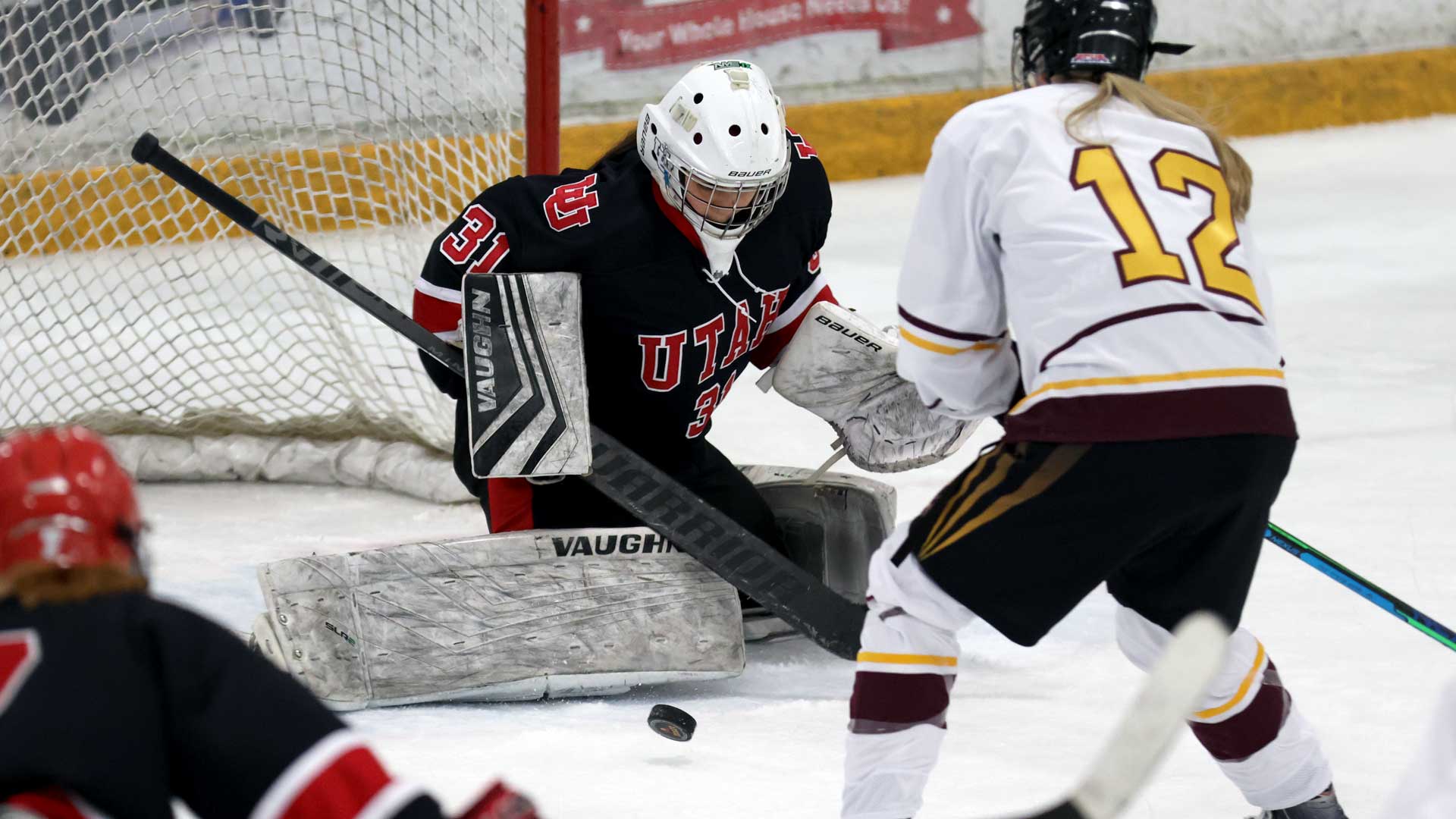 The American Collegiate Hockey Association Women’s Division 1 rankings have been released with University of Utah opening the season at #21. The Utes finished the 2020-21 season ranked at #20, and are playing strong hockey so far this season with a record of 5-5-0.

The Utes began the 2022-23 campaign on the road against WWCHL Rival #8 Arizona State with a 2-0 and 3-2 loss in Phoenix, Arizona. The following weekend the Utes dropped one game versus WWCHL rival Colorado with a 3-0 score. 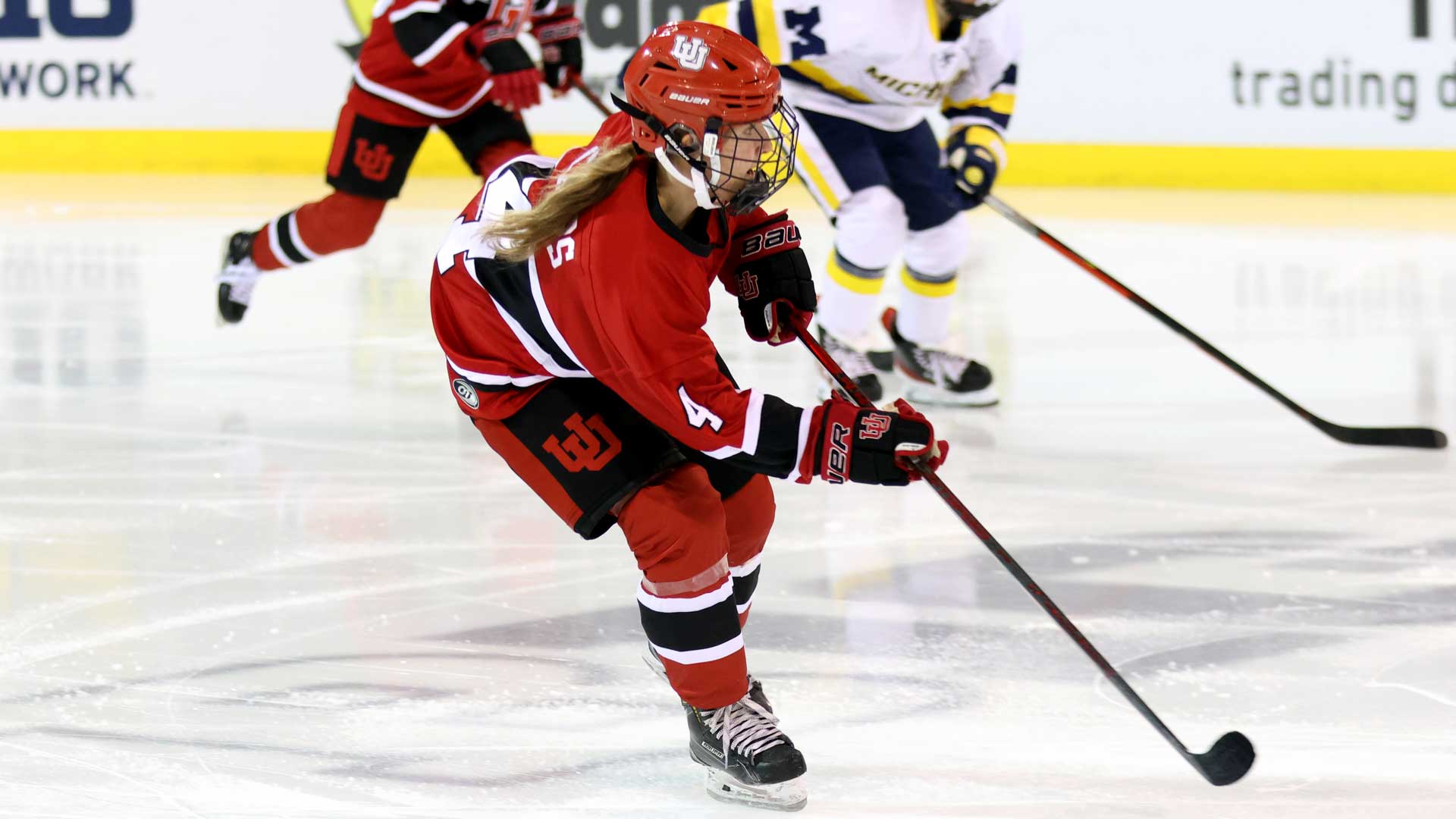 The next weekend the Utes traveled East for a three game road trip in Michigan. The very first meeting between the Utah and #6 Michigan occured on October 13, 2022. The Utes played a fantastic game but eventually fell to Big Blue 2-1.

The Michigan game appears to be a major turning point for the team as they went two for two on the last two games of the weekend. Utah shutout Davenport with 3-0 win, followed by a 3-2 overtime win over Aquinas College.

Utah then returned home for a WWCHL Conference matchup with #12 Grand Canyon. The Utes split the series with a 3-2 win, and 4-3 loss to the Antelopes.

The home stand continued with a 13-0 win and 10-0 win over the University of Wyoming, whom is in their first year of play in the ACHA.

The Utes have 38 goals for and 18 goals against for +20 goal differential for the season.

Utah W1 is on the road this weekend with two games versus WWCHL rival Colorado State. These two games do have playoff implications.

The computer ranking will determine the 10 teams that qualify for the 2023 ACHA Women’s Division 1 National Championships, which will include the following three automatic bids: 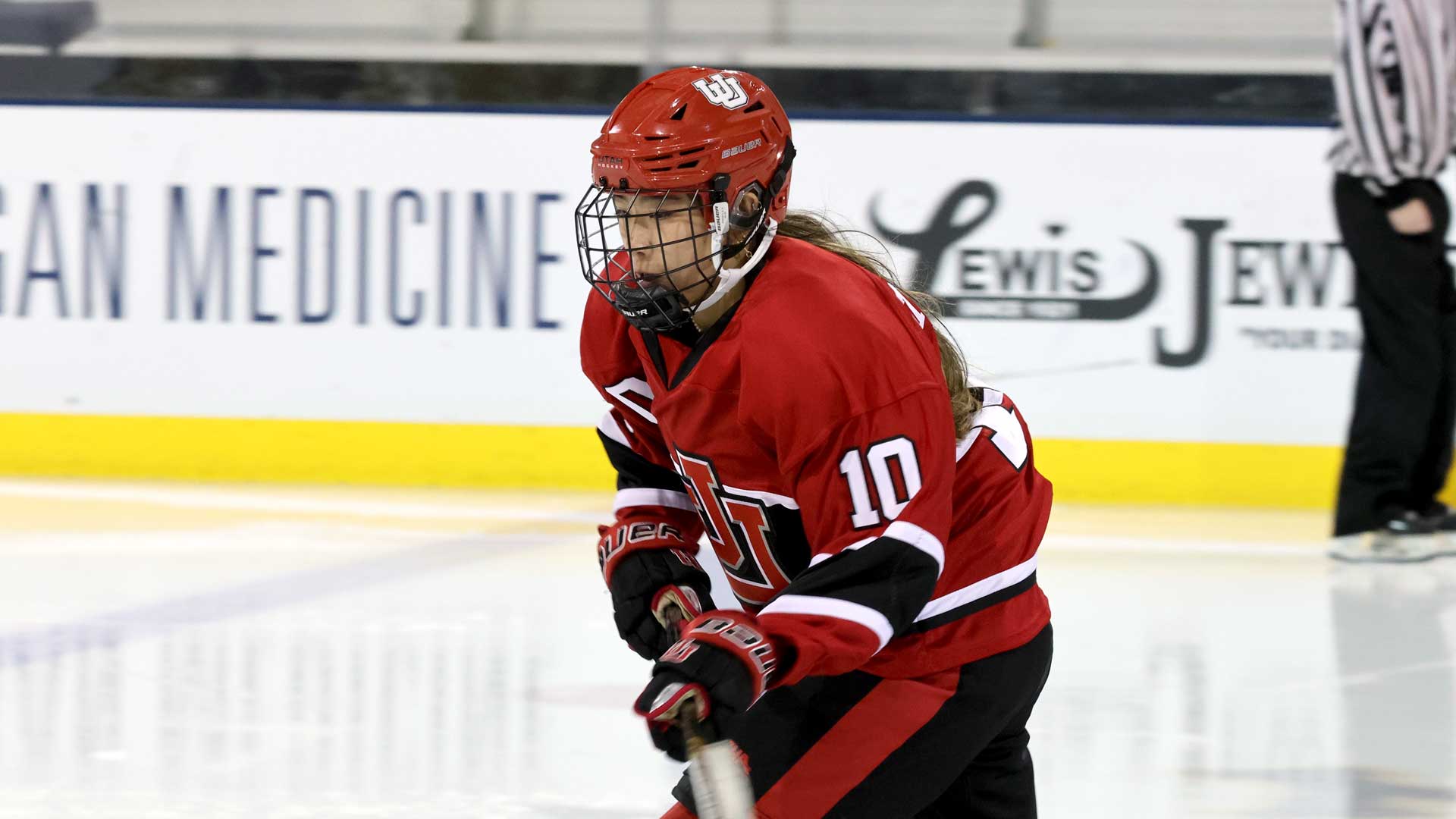 There has been a total of 9 schools that have won the ACHA Women’s Division 1 National Championship:

The 2023 ACHA National Championships will be played from March 16 through March 21, 2023 at the New England Sports Center in Marlborough, Massachusetts. All five divisions, in the same building at the same time, for the first time with more than 1,500 players from 72 teams — Men’s Division 1, 2, and 3, and Women’s Divisions 1 and 2 — will converge upon the Marlborough area to compete in more than 100 games. The ACHA Women’s Division 1 National Championships will have ten teams competing beginning on March 16th and conclude with the Championship game on March 20th.

The second ranking of the regular season will be released on Thursday, November 17, 2022. 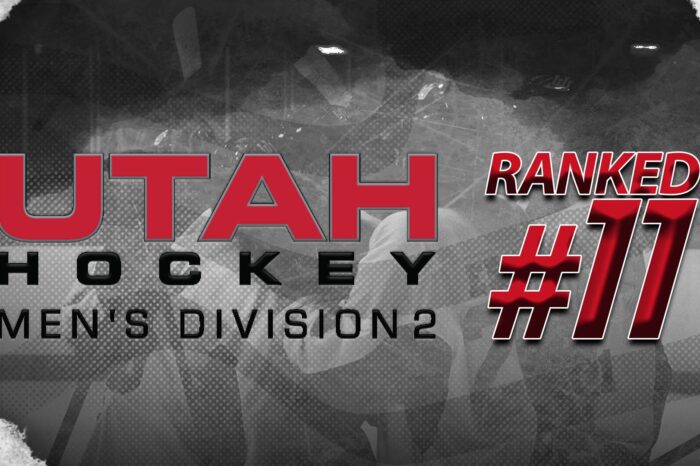 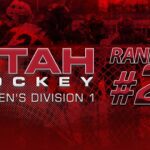