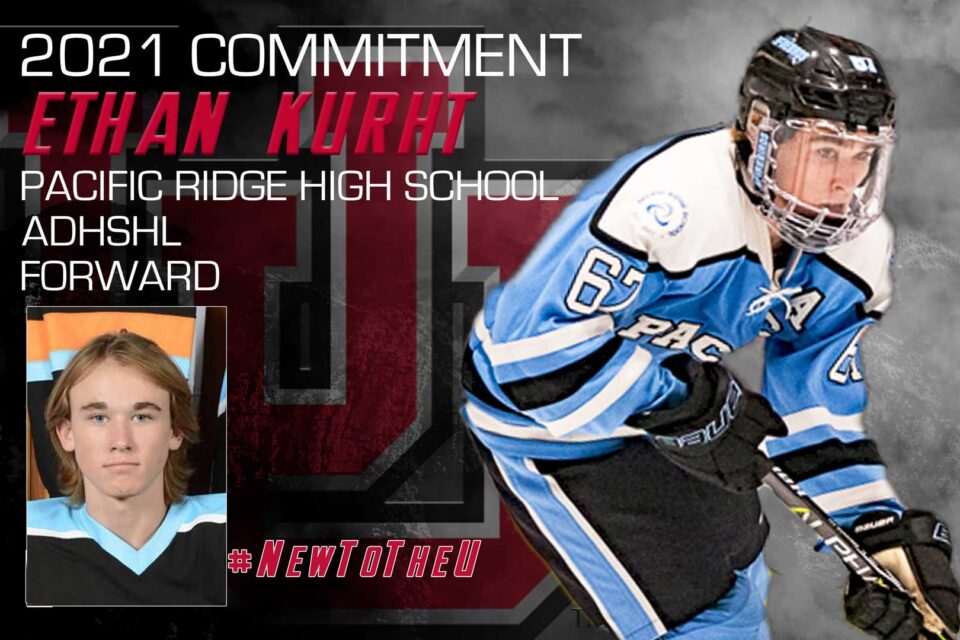 University of Utah Hockey has received a Division 2 commitment from Forward Ethan Kuhrt for the 2021-22 season.

Ethan grew up in San Diego, California where he played ice hockey for the past 14 years. He played AAA club hockey for the Junior Gulls until his final two years of high school where he played for his high school, Pacific Ridge High School. The Pacific Ridge Firebirds competed in the Anaheim Ducks High School Hockey League (ADHSHL) and the North American Prospects Hockey League (NAPHL). Kuhrt was a captain of his team during his senior year and helped the team reach their goal of winning the Division 1 League Championship.

“Ethan will be a great addition to our forward lineup. As a dynamic playmaker, he will provide crucial pressure in the offensive zone. We are very excited to have Ethan as part of the team,” says Men’s Division 2 Head Coach Nick Fornelius.

“I’m beyond excited and grateful that I am able to continue my hockey career as a Ute,” says Ethan.

Outside of the rink, Kuhrt enjoys spending most of his time outdoors doing activities such as photography, skiing, mountain biking, hiking, surfing (when back home), and rock climbing.

Kuhrt is currently a Freshman majoring in Environmental Studies and Sustainability and minoring in Photography at the U.

Utah Hockey would like to welcome Ethan and wish him the absolute best in the upcoming season! 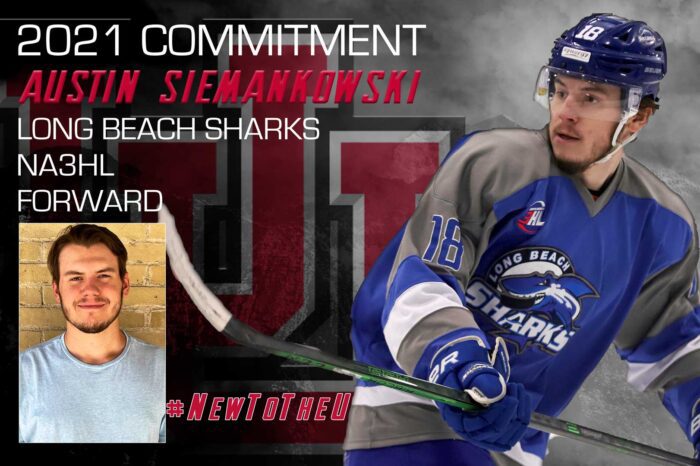 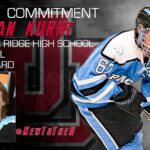