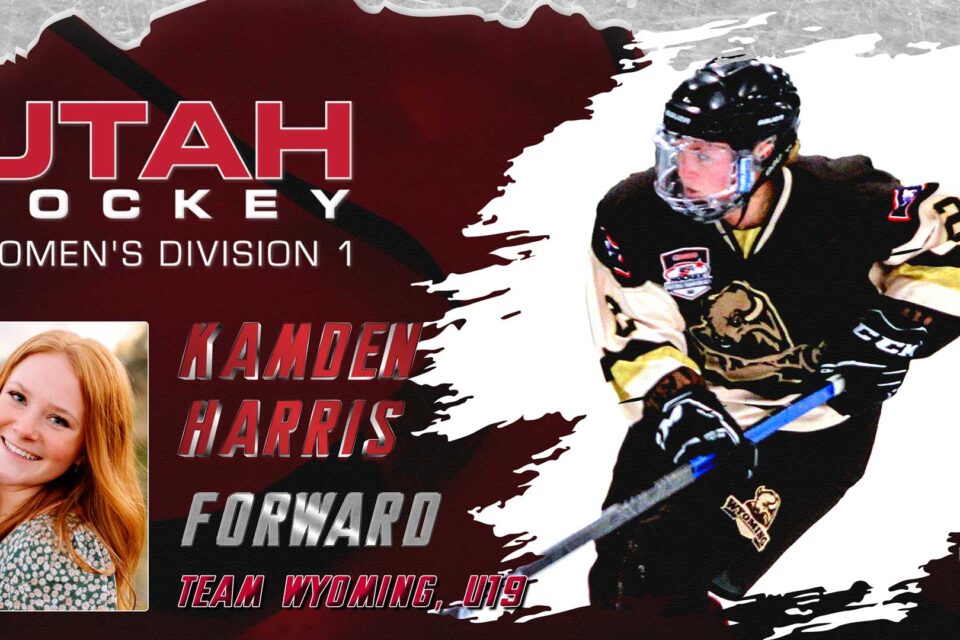 University of Utah Women’s Division 1 Hockey has received a commitment from Forward Kamden Harris for the upcoming 2022-23 season.

Kamden’s love for hockey came from the sidelines of her local rink, the Riley Arena in her hometown of Cody, WY, as she admired watching her older brother play. Stepping on the ice at age 10, she skated alongside the boys until age 12 when she joined the girl’s team.

Harris grew up playing for the Park County Ice Cats boys and 19u girls teams. As her interest grew, she joined the girls 19u travel Team Wyoming. She was a part of four consecutive Wyoming 19u Girls State Championship wins. Three out of the four years, she received the Forward All-State award. She was rewarded team captain and ended her senior season leading the girls Wyoming Amateur Hockey League in points.

Outside of the rink, Harris was a member of many volunteer groups, National Honors Society Board, Student Council, Change Attitudes Now (CAN), Bright Futures Mentoring, and Teen Leadership Coalition (TLC) as well as exceled academically. She also enjoys hiking, hunting, weight lifting, traveling, and anything to do with hockey.

“I am thrilled to be a Ute and play with my fellow Wyoming teammates, Sam McCain, Valerie Stevenson, and Kaitlin Yarrow for the upcoming 2022-2023 season!”

“Kamden’s strength and grit are going to be major assets for us next year. She wins puck battles and will make a major impact on our forecheck. I have no doubt she will create chances for us this year,” Women’s Division 1 Head Coach Braeden Yeo said.

Harris plans to study Sports Medicine or Nursing at the U.

Utah Hockey would like to welcome Kamden and wish her the absolute best in the upcoming season! 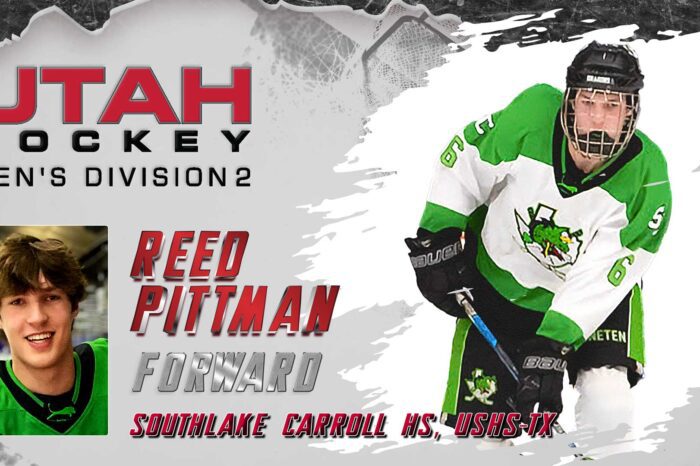 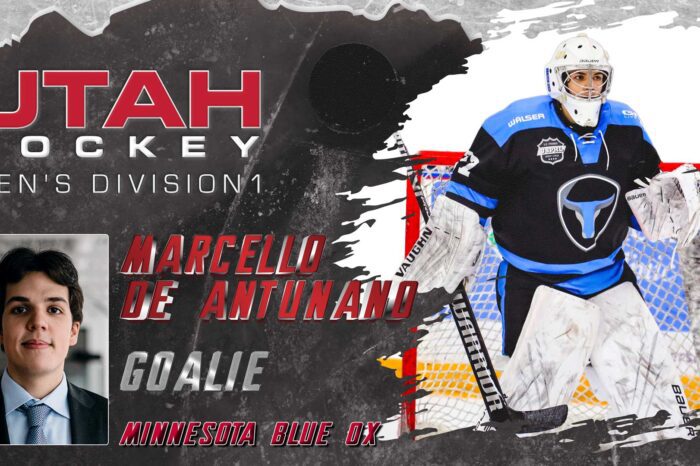 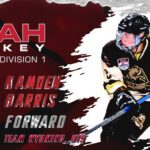