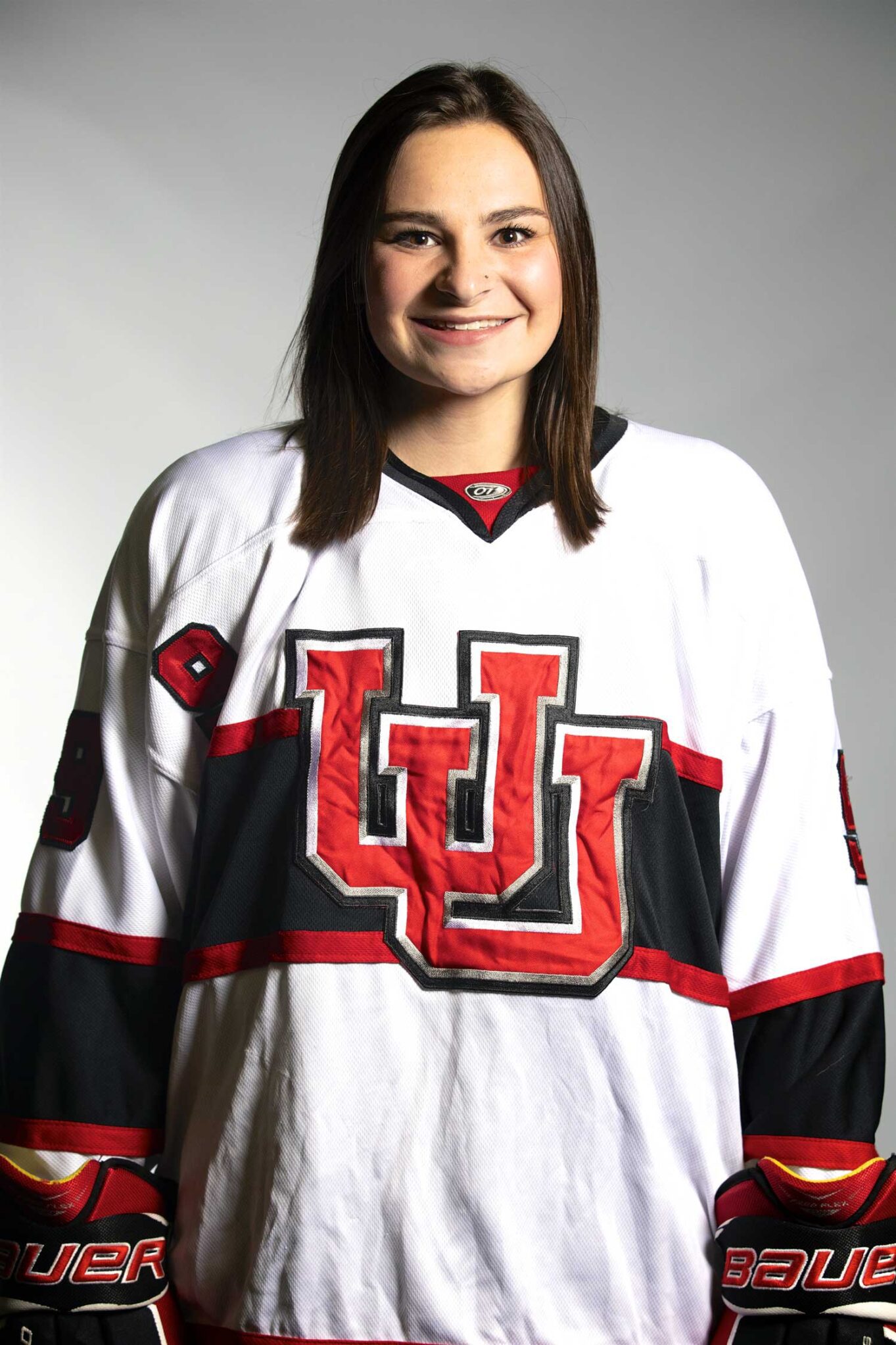 Some of my best hockey memories were made when I played for the Madison Capitols. Traveling back and forth from Minnesota to Madison gave me a second home and made it even more exciting to go to the rink. I also got the opportunity to travel to around the Chicago area with the Caps which brought us closer as a team.