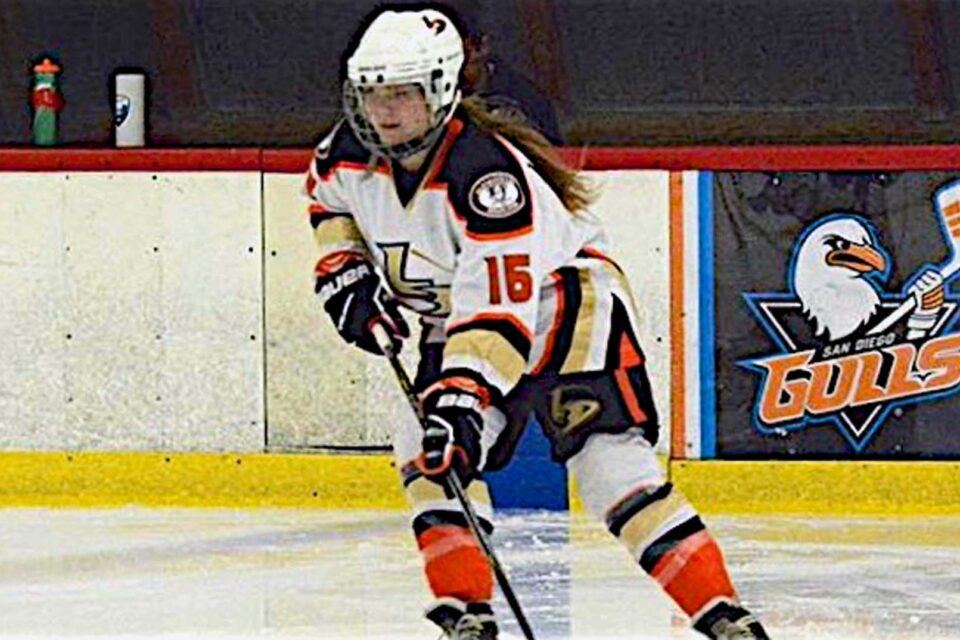 University of Utah Hockey has received a commitment from Forward Allie Litzinger for the upcoming 2019-20 season.

Litzinger grew up in San Diego, CA and started her hockey career playing for the Anaheim Lady Ducks. The commute did not deter Allie and often lasted longer than practice itself. In High School Litzinger’s passion for hockey grew so she joined the Pacific Ridge Firebirds and was the first girl in the program. The Firebirds played in the Anaheim Ducks High School Hockey League and played for the 2017-18 ADHSHL Championship.

Allie graduated from San Marcos HS and played for the Colorado State University ACHA Women’s Division 1 program during the 2018-19 season. She gained valuable experience while playing for the Rams and hopes to apply her skills and her excitement to the Utes for the inaugural season.

“We are thrilled to have Allie join our program and are excited to foster her growth both on the ice and academically. She will join us as an experienced leader and know that she will hit the ice each and every day with this mindset at top of mind. We look forward to all that is to come and welcome her to our program,” said Head Coach Marrietti.

Allie plans to study Communication at the U.

Utah Hockey would like to welcome Allie and wish her the absolute best in the upcoming season! 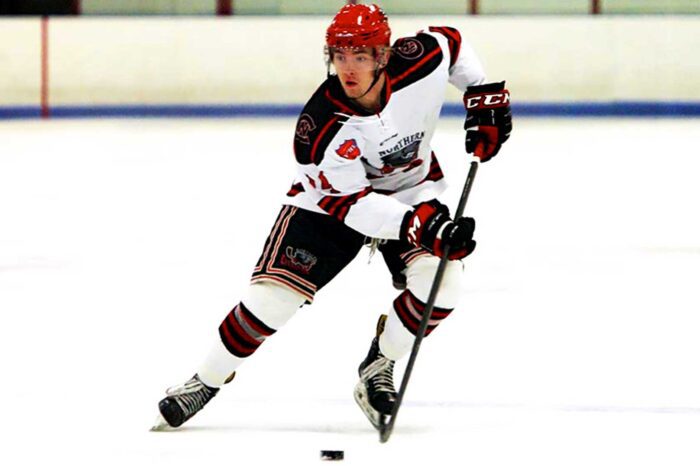 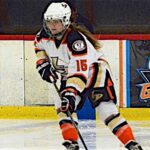