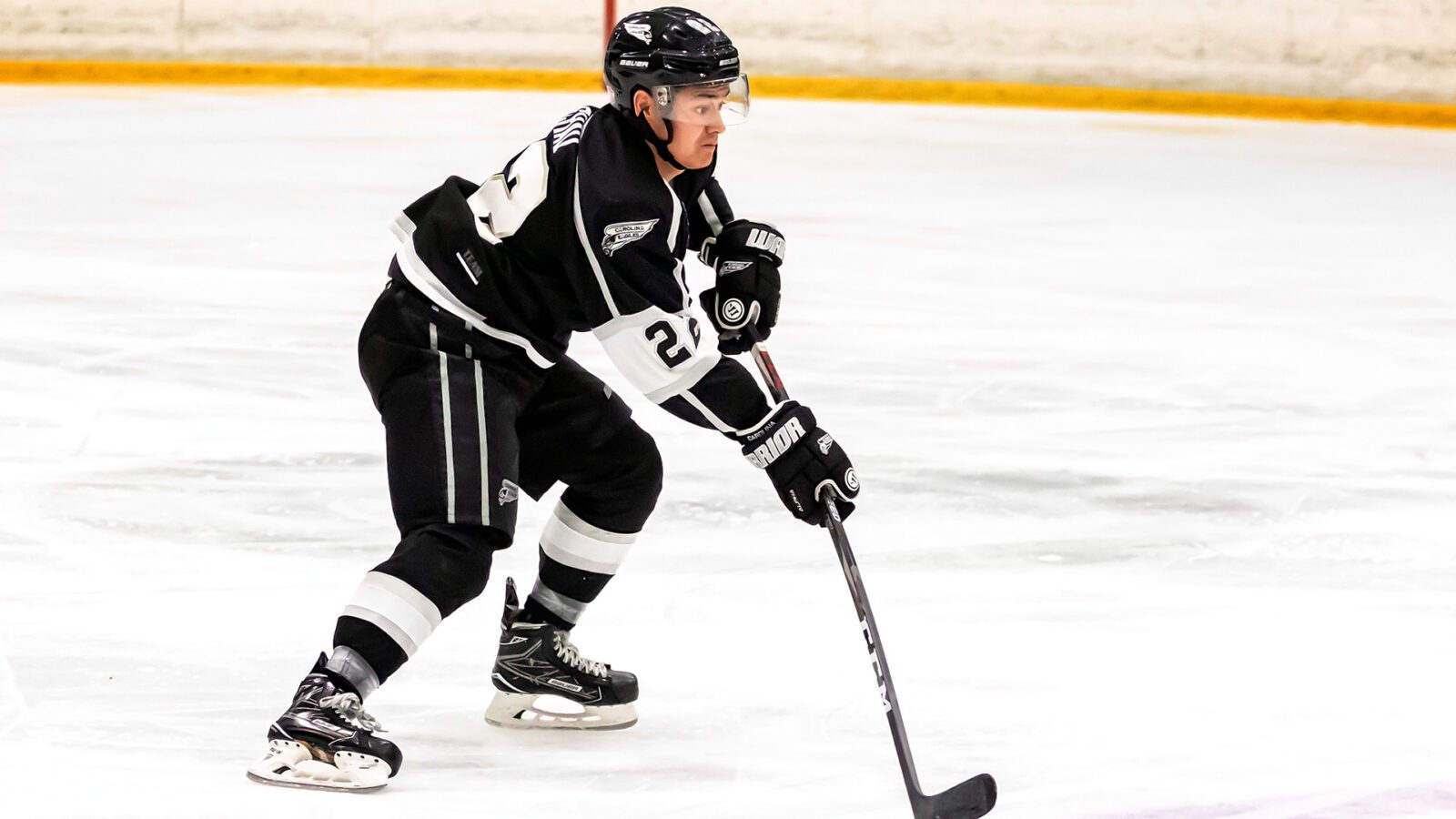 University of Utah Hockey has received a commitment from Forward Otto Chao for the upcoming 2019-20 season.

Chao is a Salt Lake native who most recently played for the Carolina Eagles in the USPHL. He is hard-nose centerman who will also brings a strong defensive aspect with his game. His speed and willingness to block pucks makes him an asset in all zones on the ice.

“Otto is coming back to us from the Eagles who game him the opportunity to gain valuable playing experience by playing in USPHL. He is a high-energy forward who can play many roles.  He is also a smart player who can be very effective with his quickness and work ethic. We are looking forward to his energy returning to the team,” said Head Coach Huras.

Utah Hockey would like to welcome Otto back and wish him the absolute best in the upcoming season!

Utah Opens 2017 Season on the Road 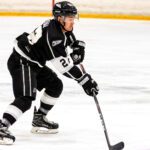