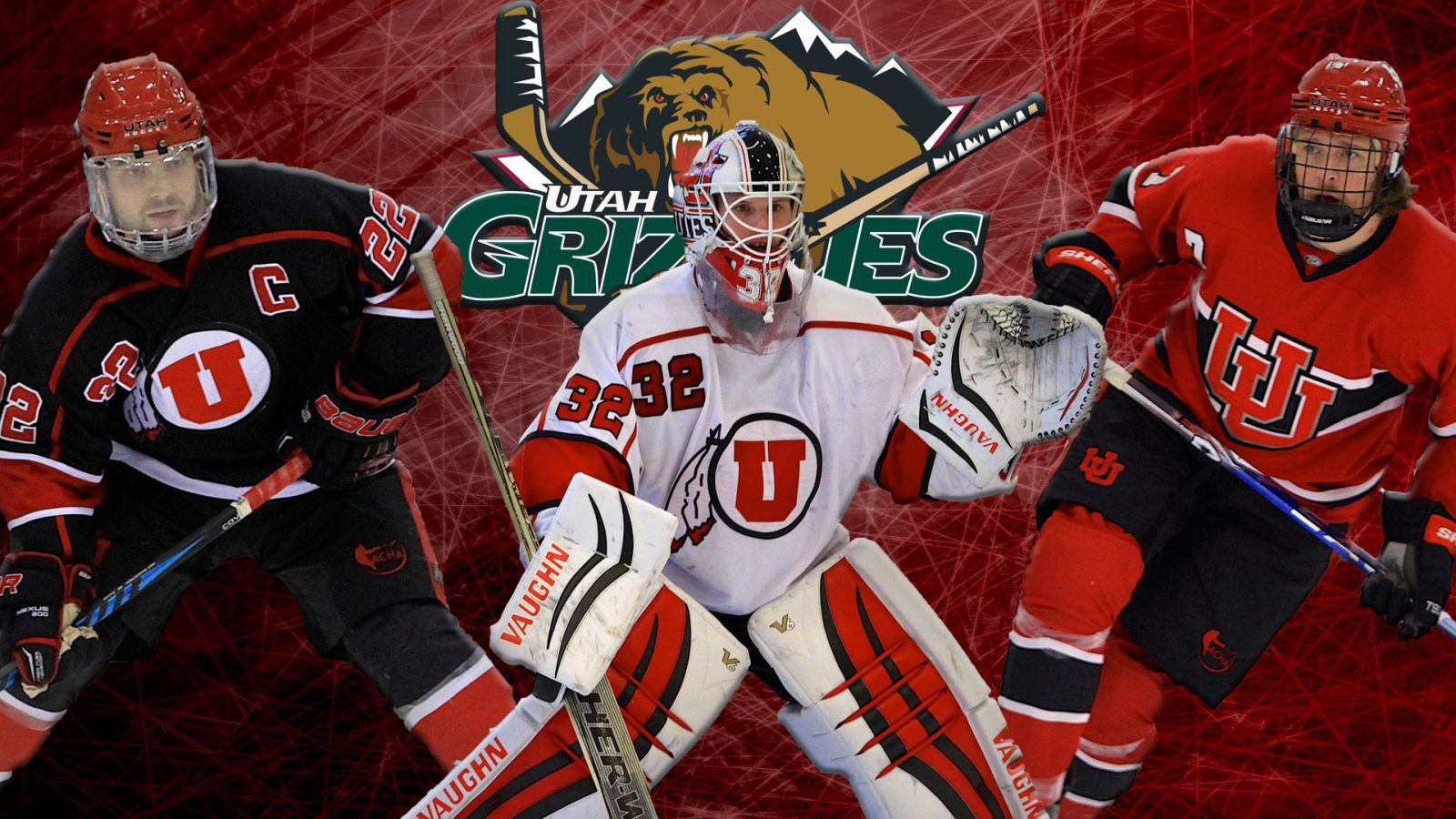 University of Utah Hockey would like to congratulate Josh Dangel, Chris Komma, and Erik Soderlund for being invited to the Utah Grizzlies training camp.

The three former Skatin’ Utes will skate with the rest of the preliminary roster for the Grizzlies during training camp in hopes of making it on the main roster and pursue their dreams of playing professional hockey in the ECHL.

The Utah Grizzlies are a professional hockey team located in West Valley City, UT and play in the ECHL, a 27-team league that serves as the AA league for the National Hockey League (NHL). The Grizzlies have made it to the playoff in 10 of their last 11 seasons in the ECHL.

Dangel, who played from 2013 to 2017 as a forward, played in 124 games for the Utes during his time at the U and ranks 6th all-time in club history in career points scored. He’s also in the top ten in club history for several other categories, including career goals and assists as well as most points in a season and most goals scored in a season.

Komma, who also played from 2013 to 2017, still holds nine different goal-tending records for the Utes including career wins, minutes played, wins, and shutouts.

Soderlund played for Utah during the 2015-16 season after transferring from Weber State and tallied 6 points in 11 games for the Utes as a defenseman.

The three players will report to camp at the end of September and will hope to make it on the team’s final roster. The Grizzlies open the season on October 12th.

Utah Hockey would like to congratulate Josh, Chris, and Erik and wish them the best in the next chapter of their hockey career. 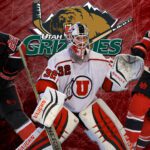