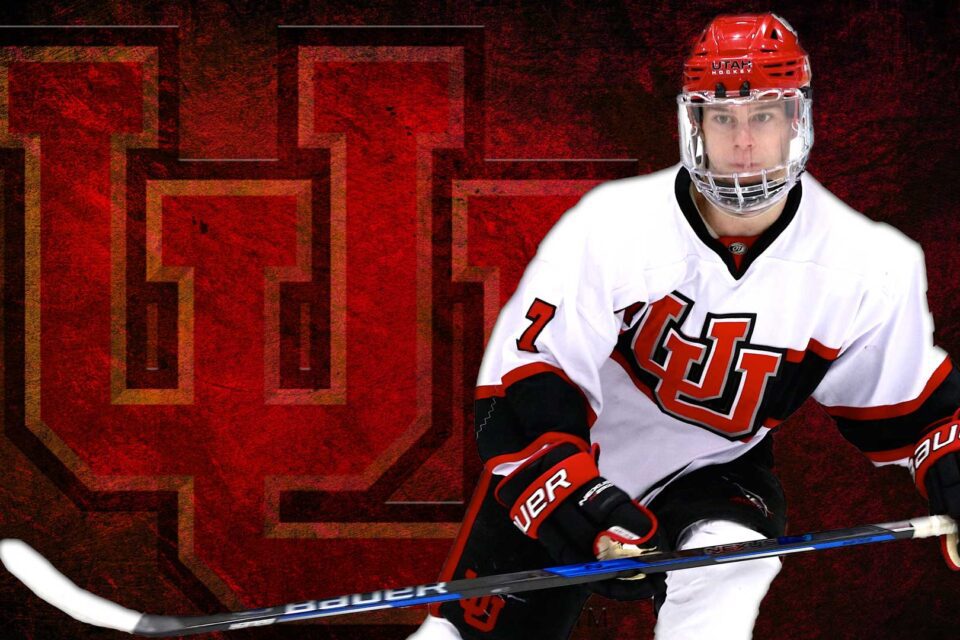 August 24, 2021 Salt Lake City, Utah For the first time since the 2015-16 season, the Utes are back in the ACHA Men’s Division 2 field and will play for a spot at Nationals at season’s end. It’s the first time that Utah will have both a Men’s Division 1 and Division 2 ACHA teams in program history and gives the Utes an opportunity to not only get back to Nationals but compete for a conference title as well. The Utes D2 team is in the PAC-8 Conference this season and will look to win another title after the Utes won their 3rd conference title back in 2016. The Utes play 14 conference games this season of the 28 total games they play this season. The Utes will open the season on the road on September 18th, as the Utes will take on BYU for the first time as an M2 opponent since 2016. In the month of October, the Utes will play their first home games on October 1st and 2nd as they host Weber State and Utah State at the Salt Lake City Sports Complex. The Utes begin PAC-8 play on October 13th, as they play two games at Stanford on the 13th and 14th. They’ll stay in the Bay Area for the rest of the week and play San Jose State on October 15th and 16th. Stanford makes a return trip to Utah for games on the 23rd and 24th before the Utes wrap up the month at Utah State on October 30th. The Utes will be on the road for most of November as well, starting the month at Weber State on November 5th and at Utah State on November 6th. The Utes return to PAC-8 play as they host San Jose State on November 12th and 13th before heading up to Ogden for the Beehive Showcase November 18th through the 20th. The 2021 calendar year ends with a pair of home games, hosting Utah State on December 3rd and BYU on December 4th. Utah will play their final six conference games in January as the Utes head to Seattle to take on Washington Huskies January 14th and 15th. The Golden Bears of Cal come to Utah for games on the 21st and 22nd and the USC Trojans come the following weekend for games on the 28th and 29th to end Utah’s conference schedule. Hardware is on the line in the month of February as the Utes will play in the Utah Cup February 3rd through the 5th for in-state bragging rights against the other local teams. The following weekend, Utah will once again make the trip to Lake Tahoe, CA for the PAC-8 Championships February 11th through the 13th. If the Utes are ranked in the top 12 of the final ACHA Mens D2 rankings after the PAC-8 Championships they’ll have a chance to play for the ultimate prize, as they’ll qualify for the D2 Regionals in Littleton, CO February 24th through the 26th. If they can advance past Regionals, they’ll play for a national title at the D2 National Championship tournament in St. Louis, MO March 14th through the 19th. Full Men’s Division 2 Schedule can be found here.
Post Views: 887
0
Shares 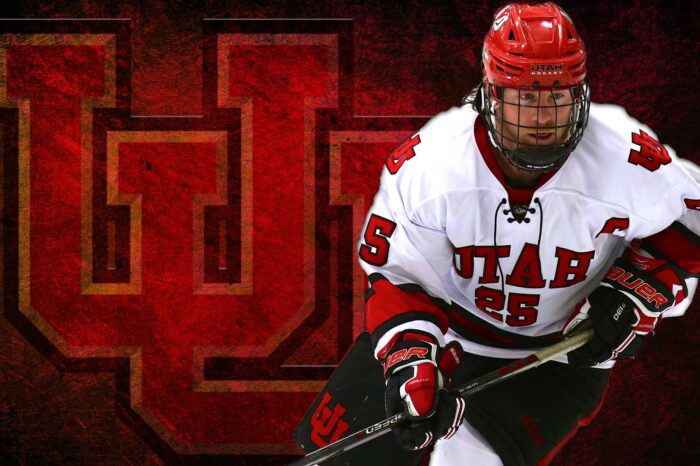 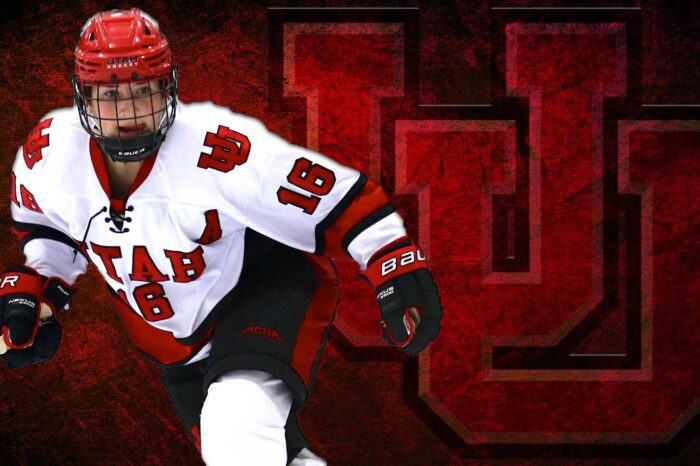 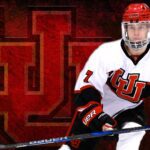