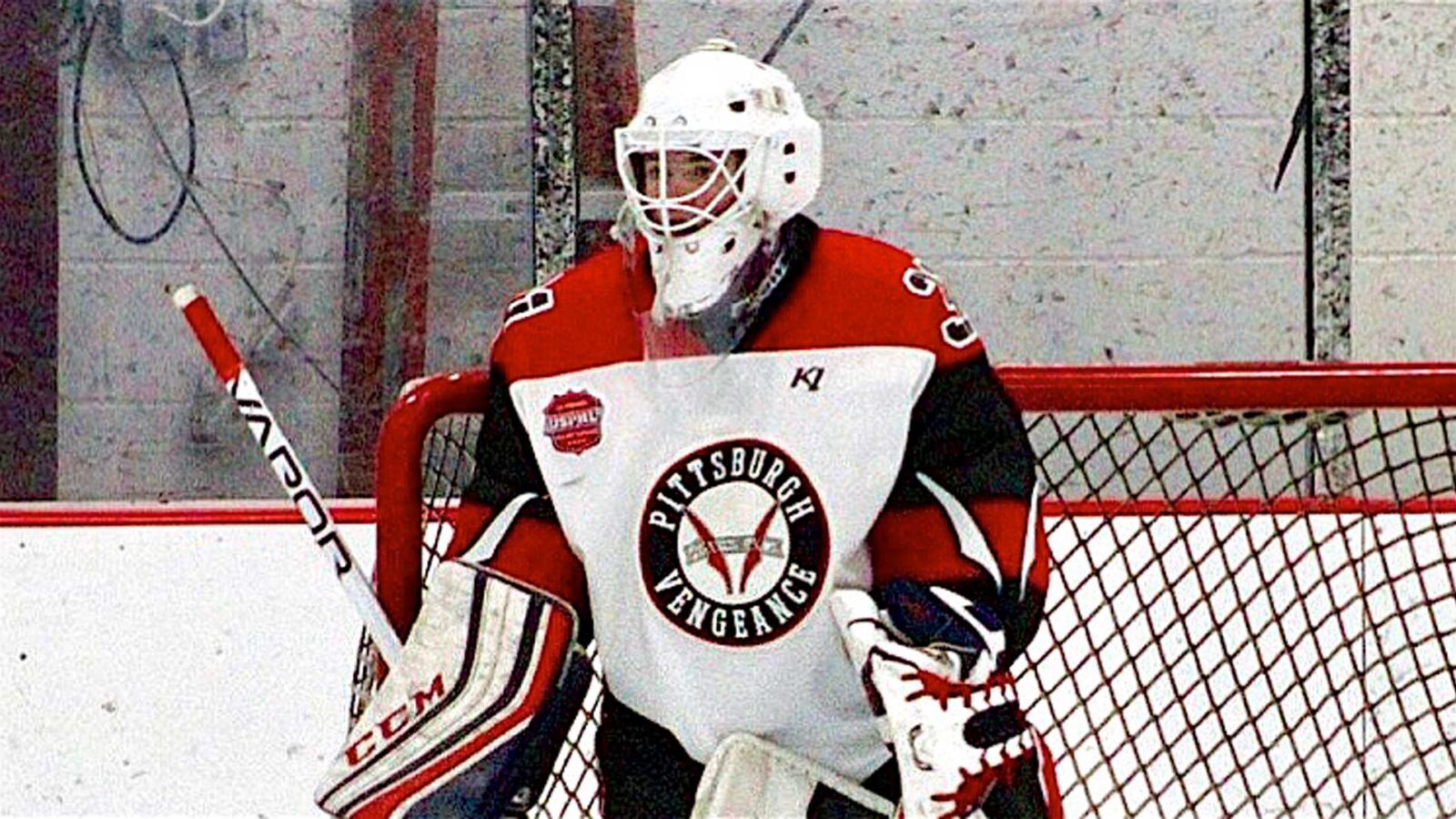 University of Utah Hockey has received a commitment from Goaltender Landon Anderson for the upcoming 2019-20 season.

Anderson was born and raised in Utah. For the past few years, he has played juniors in different states, including Colorado, Wyoming, Massachusetts, and Pennsylvania. In 2017, Anderson was a top prospect in the NA3HL and competed in the Top Prospects Tournament. Last season Landon played for the Pittsburgh Vengence.

“Landon is a welcome addition between the pipes. We expect his considerable experience to help with our push for a successful season ,” said Head Coach Huras.

Anderson plans to study Kinesiology at the U.

Utah Hockey would like to welcome Landon and wish him the absolute best in the upcoming season!