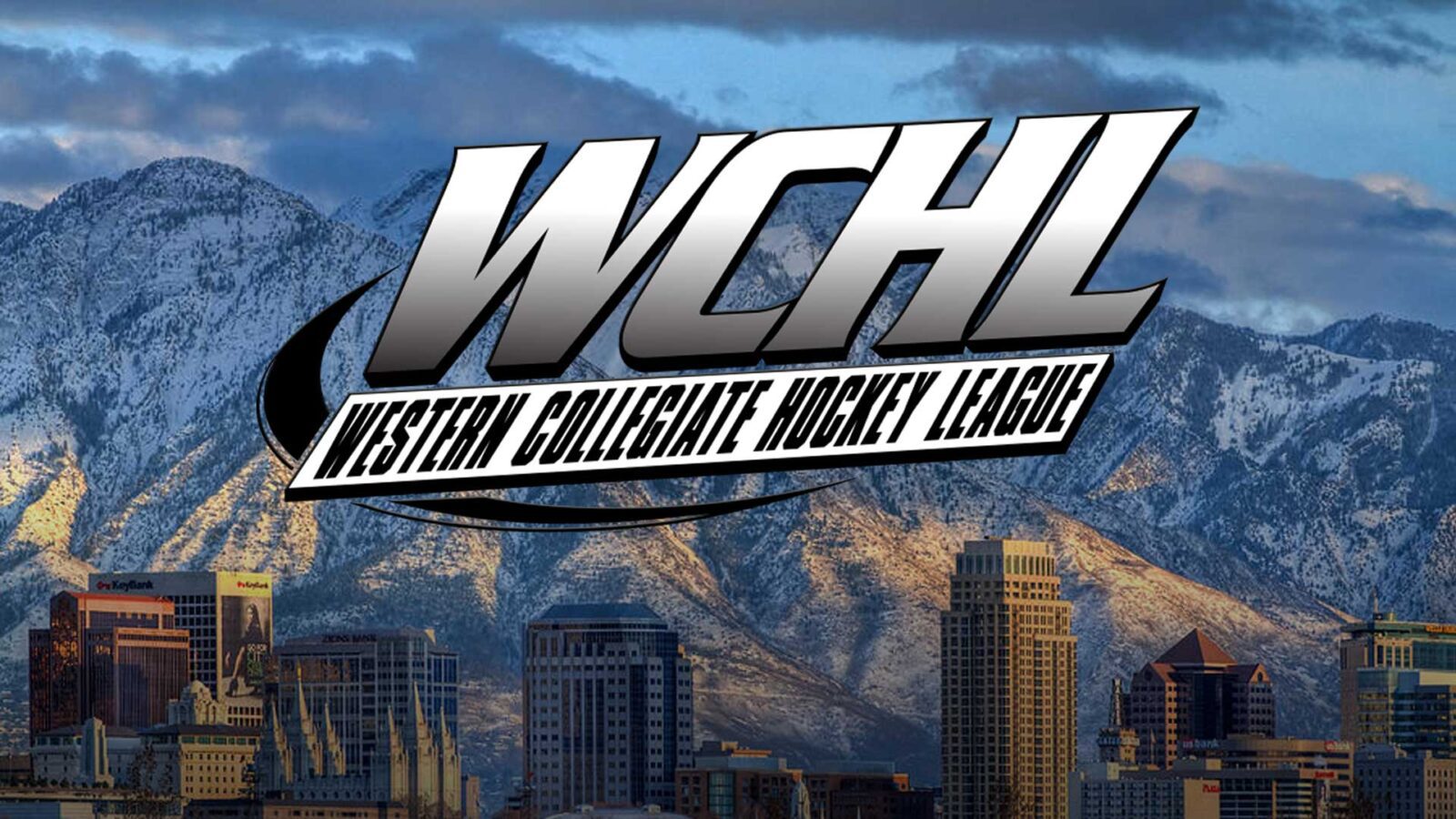 “With the continued growth of collegiate ice hockey across the western U.S., the WCHL is excited to expand by adding the University of Utah to the conference in 2020-2021.  I know the Utah hockey program is working tirelessly on and off the ice to build their organization into a top Men’s Division 1 program,” WCHL Commissioner Christopher Perry said.  “By joining the toughest and most competitive conference in Men’s Division 1, the Skatin’ Utes are rising to the challenge and will face off against the best teams in the ACHA during every WCHL weekend of play.”

“We are absolutely honored to be joining the WCHL, said GM AJ Boldan. “This is a high caliber conference that exemplifies the very best of the ACHA. We have a lot of work to accomplish during this next season, but are excited to get started.” 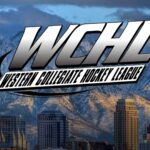