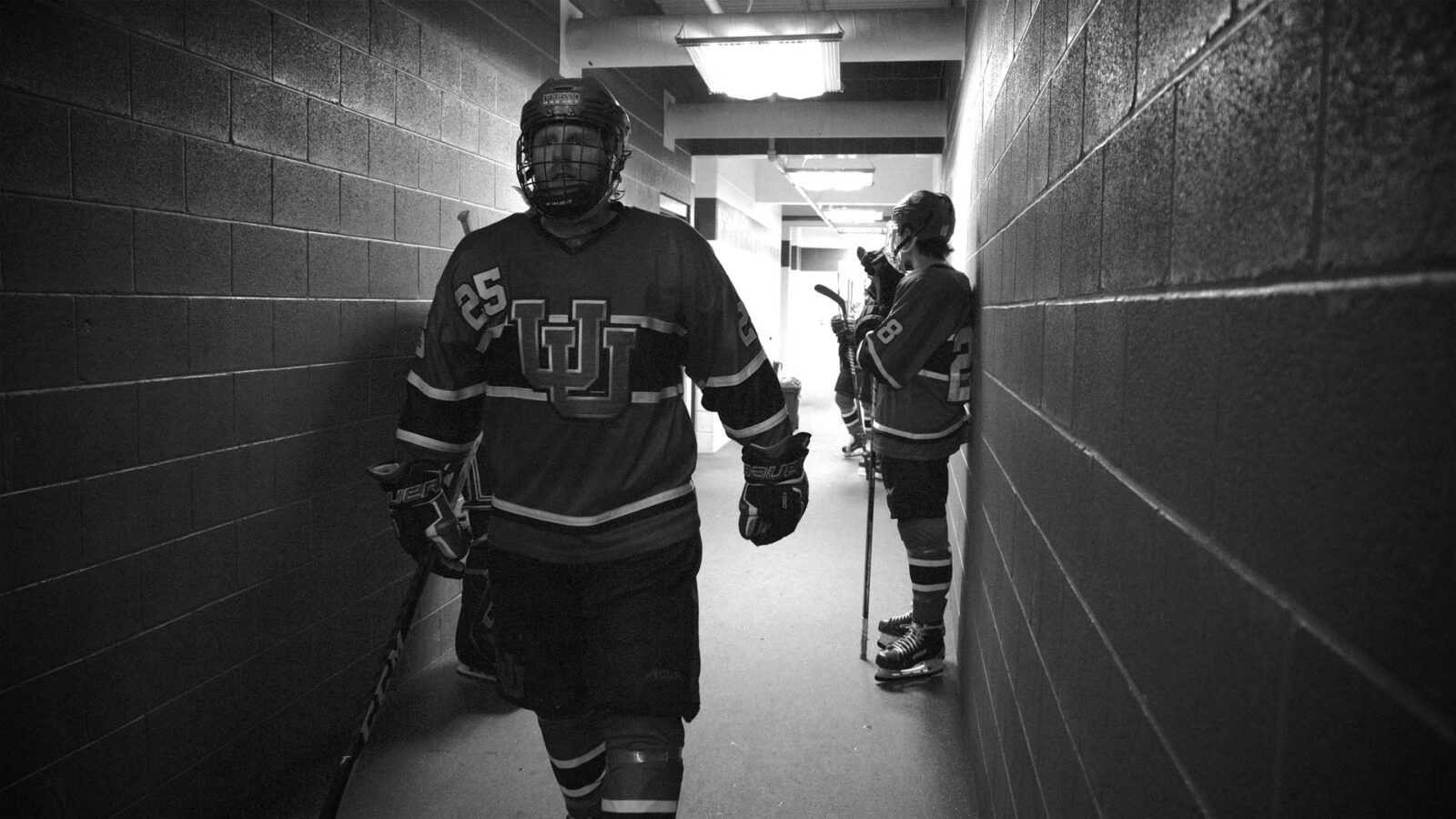 The 2019-20 ACHA season is officially underway as teams from around the country have begun their season in hopes of making it to Dallas in March for the National Championship tournament.

The University of Utah Skatin’ Utes have kicked things off as well and will begin their fourth season at the ACHA Division 1 level on October 11th as they look to qualify for Nationals at the D1 level for the first time in program history.

The Utes kicked things off last month with a matchup in Provo against Division II rival BYU and the Utes extended their unbeaten streak over the Cougars to 29 games as the Utes opened up the season with a 7-1 win. Sophomores Joseph Dibenedetto and Wyatt Light led the way for the Skatin’ Utes with a combined six points in the game and ten skaters in total tallied at least a point in the game. Jake Slaugh stopped 21 of 22 shots for his first win of the season.

While the Utes extended their unbeaten streak and started the season on the right foot, the road ahead will be tough as the Utes will play 15 games this season against teams that were ranked in the ACHA Men’s D1 Preseason Top 25 rankings.

Utah will kick off the D1 schedule on the road today as the Utes take on UNLV, ranked 12th in the preseason Coaches’ Poll. The Utes will play a home and home series against D2 Opponent Weber State to round out October as they’ll look to extend their 12-game win streak over the Wildcats.

November will see things heat up for the Utes as they’ll kick off the month at home for their first D1 home games of the season on November 1st and 2nd against Colorado State, ranked 24th in the preseason Coaches’ Poll. The Utes will then make their annual trip to North Dakota for two games against #17 Jamestown and their first matchup of the season with the defending champs and top ranked Minot State.

On November 15th, the Utes will welcome a new team to the Utah Ice Sheet for the first time as Grand Canyon takes on Utah in the first ever meeting between the two schools. The Utes will wrap up the month on the road at Arizona State.

After home games against Utah State and BYU to wrap up the first semester in December, the Utes will take on Jamestown and UNLV at home in January and will head to Grand Canyon in Arizona on January 18th and 19th.

February will see the return of the Wasatch Cup to the Utah Ice Sheet as the Utes will take on the other teams in the state of Utah for a shot at claiming the in-state trophy for the fourth consecutive time. A road trip to Colorado State and home games against Arizona State and Minot State will conclude the season in February with Senior Night happening on February 29th against Minot State.

If the Utes can make it into the top 20 in the rankings by the end of the season they’ll punch their tickets to Dallas to compete in the 2020 ACHA Men’s Division 1 National Championships for the first time in program history.

New head coach and former Skatin’ Ute Beau Bertagnolli will lead a new group of skaters into the season that sees many familiar faces returning as well as some new ones joining the campaign. The Utes welcome back three of their top six scorers from last season as Wyatt Light, Austin Tautfest, and Zachary Jerome all return and all have found the scoresheet already this season in their opener against BYU. Dibenedetto and Alex King return as well after suffering season-ending injuries early in the season last year. Landon Anderson joins returnees Jake Slaugh and Conner Mauck in between the pipes as Utah looks to build momentum towards making it to Nationals.

For more information on the Skatin’ Utes visit utahhockey.com 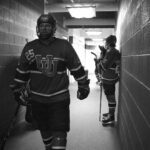