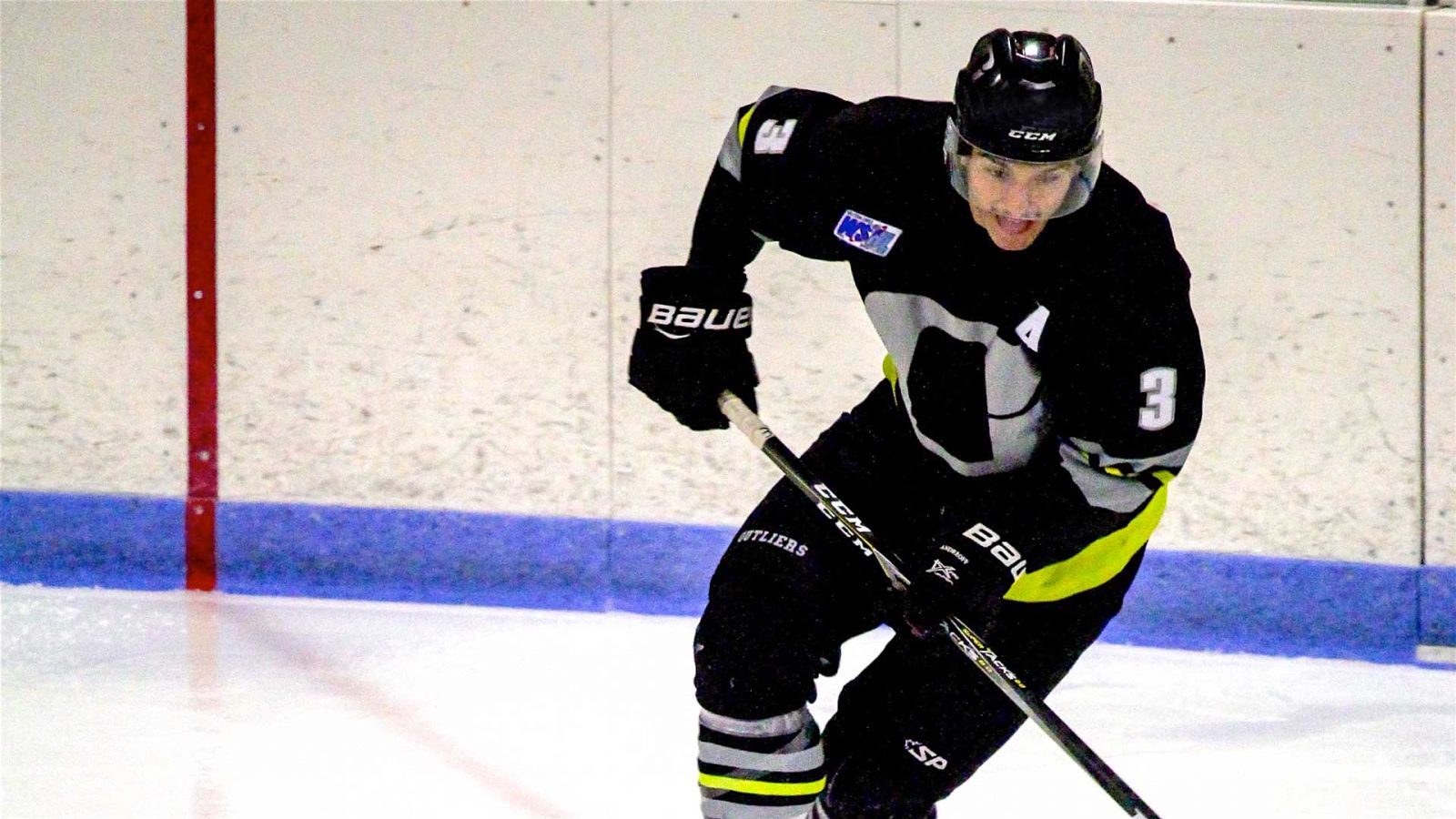 University of Utah Hockey has received a commitment from Defenseman Dylan Dix for the upcoming 2019-20 season.

Dix comes from Scotts Valley, CA and joins Utah Hockey from the Utah Outliers of the WSHL where he served as the assistant captain last season. Dix was drafted in the WHL and the USHL and has played his four years of junior hockey in both the US and Canada, including the NAHL and NCDC were he served as team captain.

Dix brings a strong work effort both on and off the ice to the U where he will be studying Business.

“Dylan Dix is an experienced, well-rounded defenseman who likes to move pucks and play physical.  The team will look to Dylan to step in an make an impact immediately as a freshman on and off the ice with his leadership qualities.  He will be a tremendous asset to our D-core and we are looking forward to Dylan being a top defenseman in our league,” said Head Coach Huras.

Utah Hockey would like to welcome Dylan and wish him the best in the upcoming season. 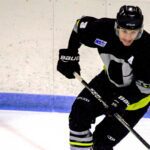