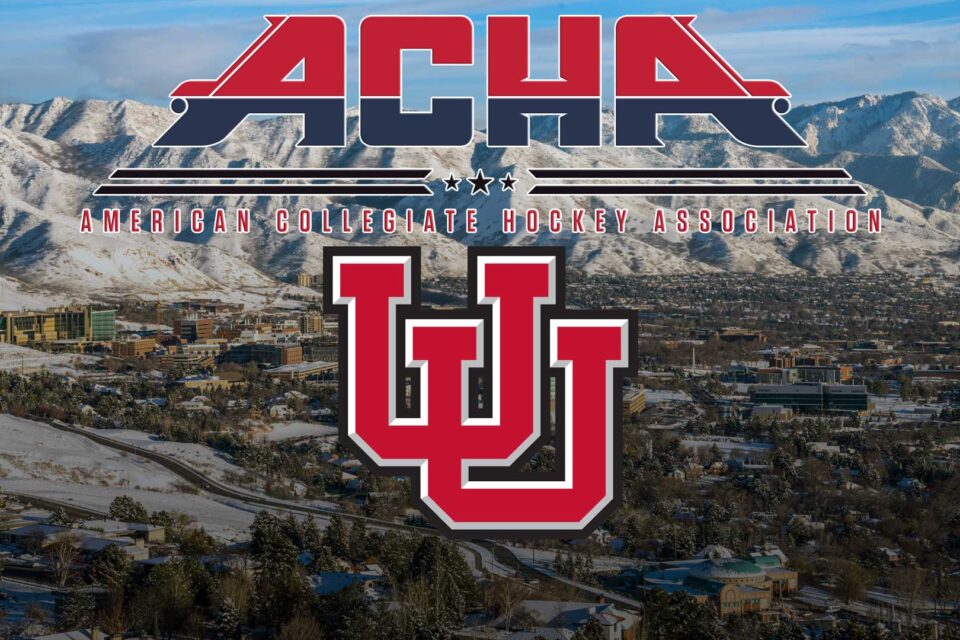 The University of Utah Hockey is proud to announce it will add an American Collegiate Hockey Association (ACHA) Men’s Division 2 team to the organization for the upcoming 2021-22 season.

“This is a very unique time in the sport of hockey, and it is pivotal to continue to grow the game here in Utah,” said General Manager AJ Boldan. “With attendance growing at the University, along with interest growing in the program both in Utah, North America and Internationally, we believe it time to create more hockey homes for student-athletes.”

Adding the Men’s Division 2 team will increase the total roster spots to 90 for the women’s and men’s programs. The goal is to expand the availability of the ACHA to as many student-athletes as possible.

Men’s Division 1 Head Coach Morgan Feenie said, “I am very excited about the addition of an M2 team to our program. The addition of this team will not only grow the sport in Utah but will bring additional talent to the University of Utah both on and off the ice. Our entire staff has done an incredible job building this program to where it is today. Being able to expand our program even further is a testament to all the years of hard work.”

Utah Hockey added a Women’s Division 1 program in 2018 and expects to have a full roster in just its third season of operation. The Women program was admitted to the Western Women’s Collegiate Hockey League in 2019 and qualified for the league’s Championship Tournament in its inaugural season.

“Only two years ago, this program added our women’s team. Now, adding an M2 team is a testament to the state of this sport in Utah. It feels incredible to know that our program is giving more hockey homes to kids all over the country, while also continuing to grow the game right here in Salt Lake City. My appreciation goes out to the entire Utah Hockey Staff, our donors, and everyone else who helped to make this happen,” said Women’s Division 1 Heach Coach Braeden Yeo,

The Men’s program made the jump to Division 1 back in 2016 after back-to-back National Tournament Appearances and was admitted to the Western Collegiate Hockey League for the 2020-21 season.

Now five years later, Utah Hockey will add a team back to the Division 2 ranks and plans to be competitive at the State and National level.

ACHA Men’s Division 2 Commissioner Jon Eccles said, “The ACHA is excited to see Utah add a Division 2 team bringing the number to 5 in Utah. Creating more opportunities for student athletes is a priority for the ACHA and glad to see another team created in the West. We wish them the best of luck.”

The Women’s and Men’s teams will be having tryouts next month, and details can be found here.

Utah Hockey wishes to thank all the student athletes, volunteers, hockey families, early mornings, late nights, University Administration, and most importantly the Utah Hockey Fans for your support over the years and making this happen! 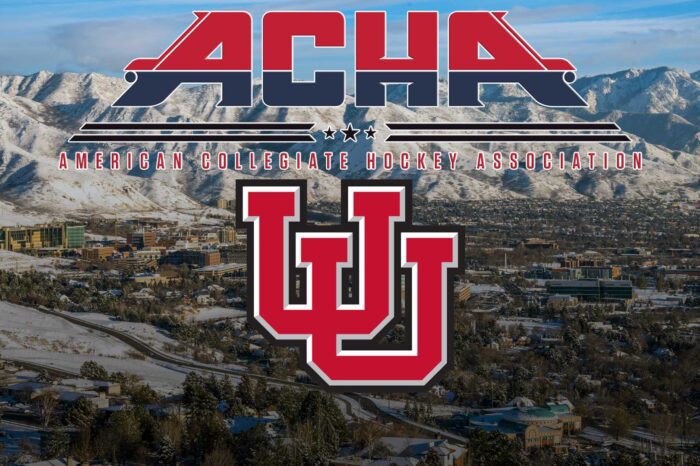 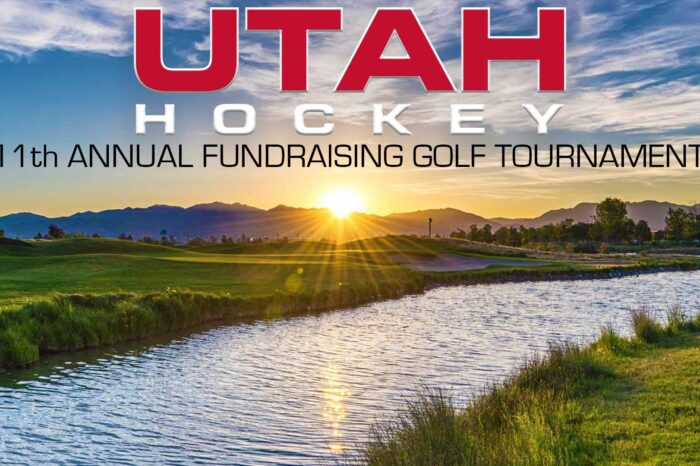 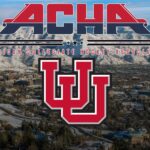