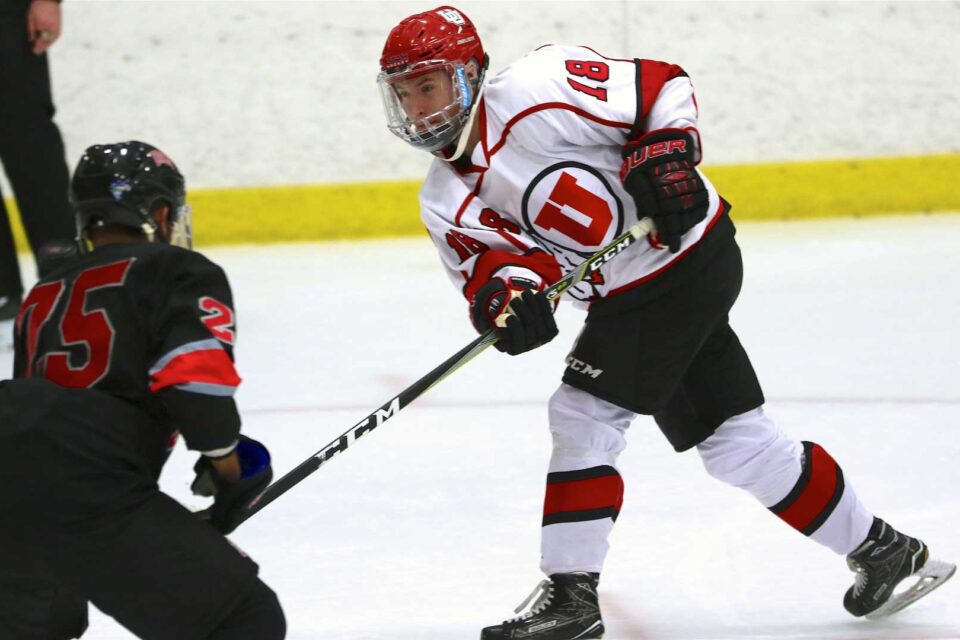 The Utes opened up the spring semester with a thrilling overtime win vs Weber State last weekend to keep their win streak alive over the Wildcats. Now they begin their month of road trips as they face a tough test against UNLV in Las Vegas this Friday and Saturday.

The Utes moved up one spot in this week’s ACHA Division 1 computer rankings from 25 to 24, moving them one spot closer to qualifying for Nationals for the first time at the Division I level. The Utes have 12 games remaining in the season and all 12 are against ranked Division 1 opponents. A strong finish to the season with a couple of wins could finally push Utah into the top 20 and qualifying for the National Championship tournament in Dallas in March.

UNLV is making a playoff push of their own this season as they try to make it back to the tournament after making it to Columbus last season. The Rebels moved up five spots from 13 to 8 this week in the computer rankings after going 3-0-1 in Arizona last weekend thanks to a pair of wins against Arizona State and a split against then 7th ranked Arizona.

The Utes and Rebels have met twice already this season, splitting the weekend in Salt Lake City back in October. The Utes have never beaten the Rebels in Las Vegas since the Rebels moved to Division 1 in the ACHA, going 0-2 in Vegas last season. A win or two this weekend could be a big boost to Utah’s chances of making Nationals.

Utah will look to make their push as several Utes return to the lineup after missing significant time last semester, including Joey DiBenedetto who hasn’t played since tallying three points against UNLV back in October. Brett Myer continues to lead the team in scoring with 20 points followed by rookie Wyatt Light with 17 points.

Friday and Saturday’s games will take place at City National Arena, the practice facility for the Vegas Golden Knights. Both games are scheduled to begin at 8:30pm MT. 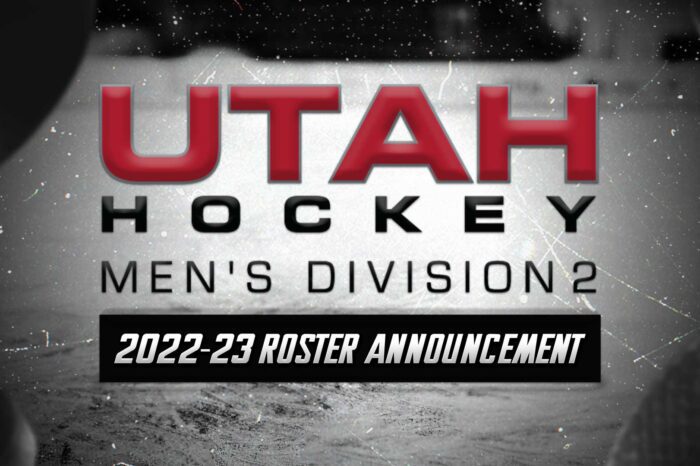 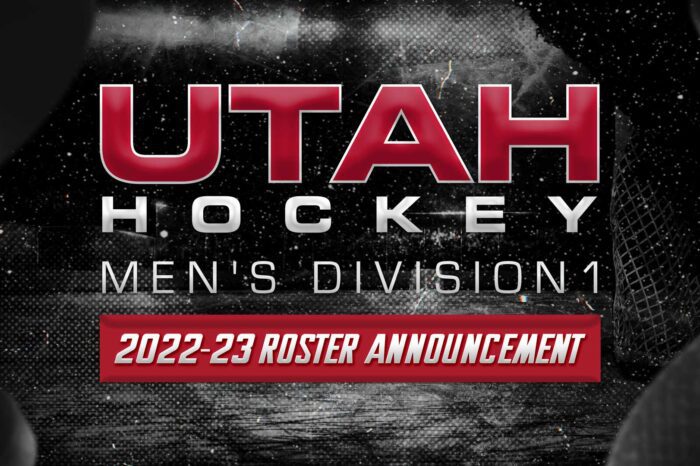 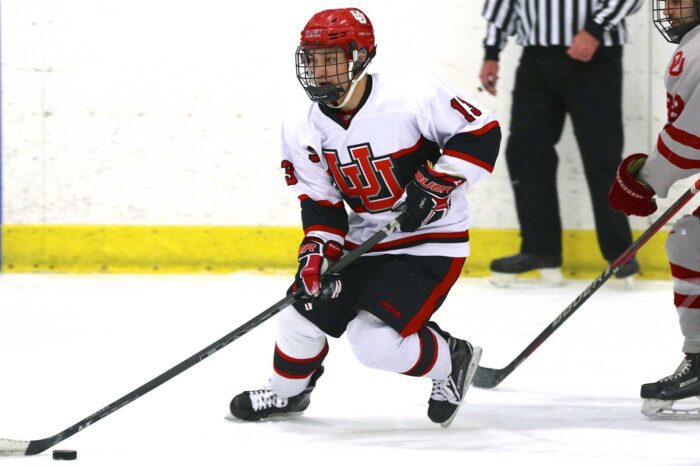 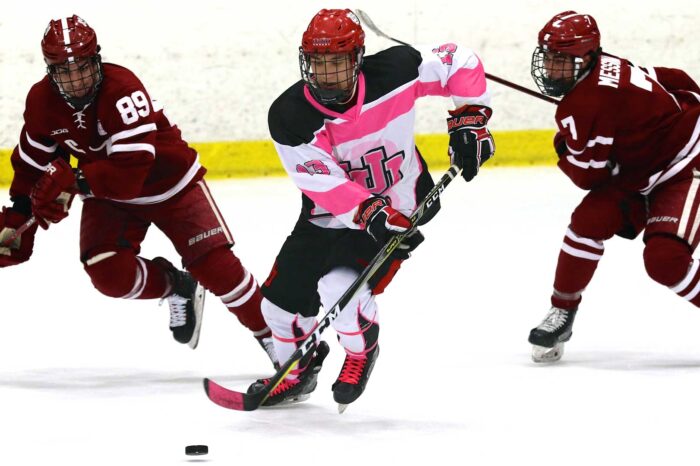 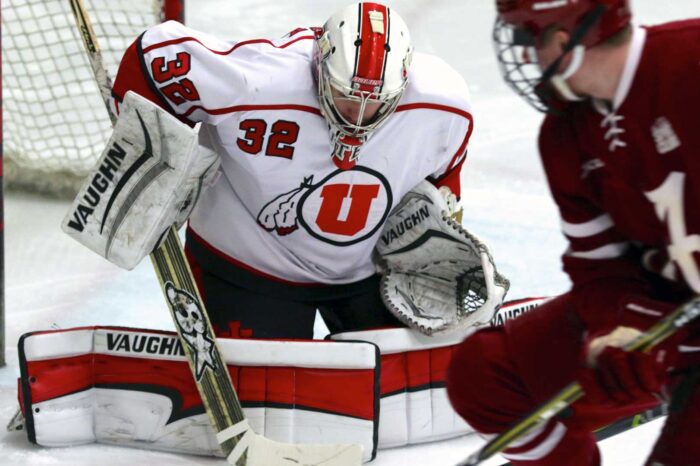 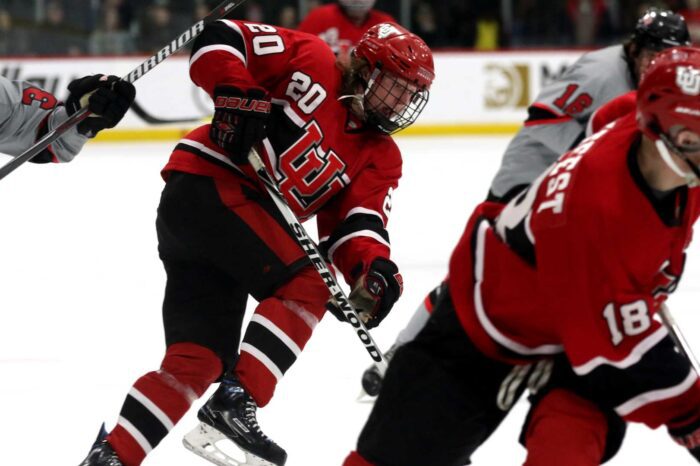 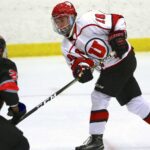